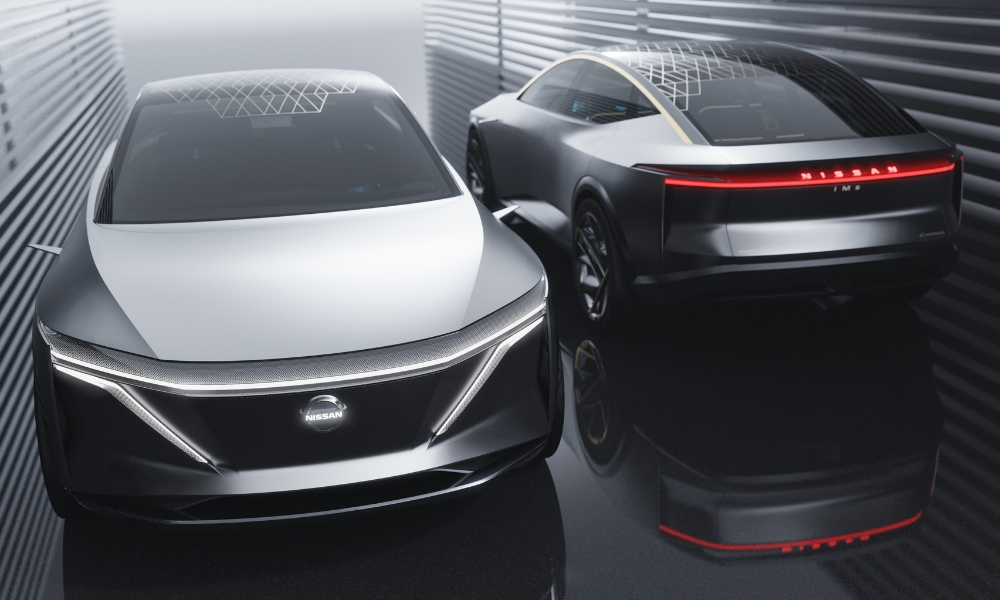 If you’ve been wondering when Nissan would jump into the electric car market with something a little sleeker and larger than the Leaf, wonder no more. The automaker used Detroit to unveil its IMs concept, which has a 2 + 1 + 2 seating configuration.

No, that’s not a typo. Two people sit in the front, one person sits in the second row, and two sit in a third row. That second-row seat is a captain’s chair and should be the seat everyone argues over who gets to use it. In the third row, the seats are stowable and likely not nearly as comfortable. It gets even more interesting as Nissan says this concept creates a whole new market niche called the “elevated sports sedan.” 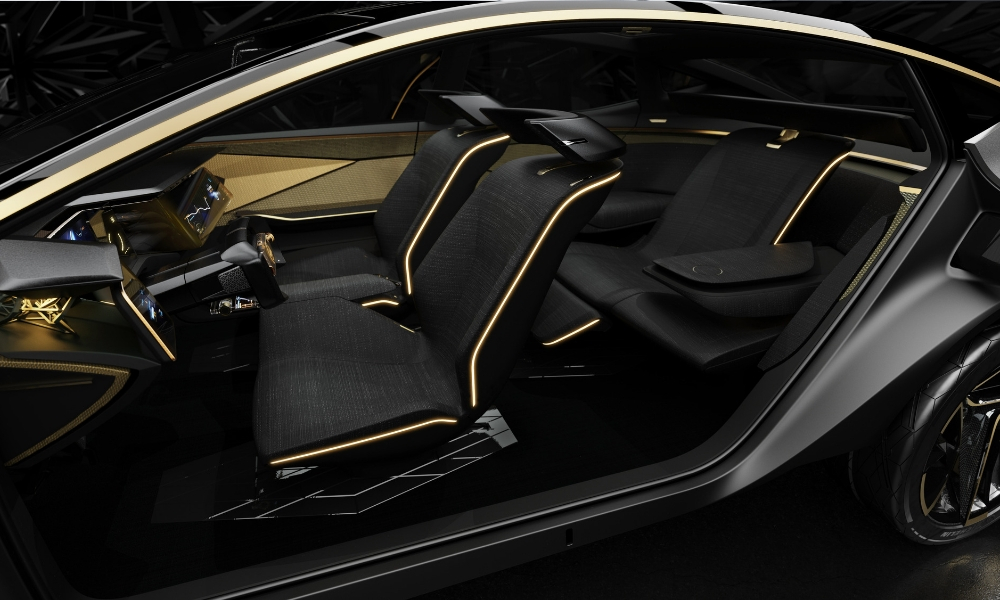 Basically, this sedan rides higher like a crossover. Someone should tell Nissan that Volvo was already doing the same thing, but whatever.

Two electric motors, one in each axle, with a peak 483 horsepower and 590 lb.-ft. of torque. A 115-kWh battery means the Nissan IMs can go 380 miles in a single charge. All-wheel drive and air suspension are included. For good measure, there’s a fully-autonomous mode where the steering wheel retracts into the dash. You know, for dramatic flair.

While this is a concept, the IMs provides a glimpse of what’s coming from Nissan in the near future. The company will launch seven new electric vehicles by 2022.