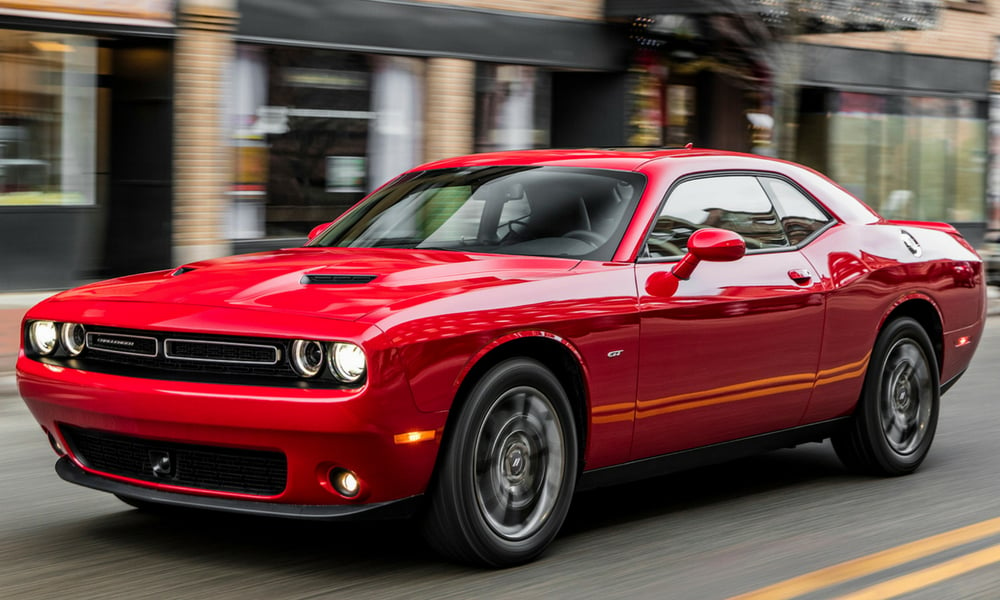 Plenty of enthusiasts love Fiat Chrysler’s 5.7-liter Hemi V-8, especially in the Dodge Challenger, but the engine supposedly is leaving the muscle coupe along with other FCA vehicles. In its place will be an inline six-cylinder with turbocharging, something that no doubt will leave plenty of people angry.

The justification for this switch is two-fold. Of course, it’s supposed to satisfy increasing fuel economy and emissions standards. In addition, it should provide a smoother torque curve, which admittedly isn’t the Hemi’s strong point.

Before you start grumbling about worse power, this new turbocharged six is supposed to surpass both horsepower and torque from the 5.7-liter Hemi V-8. Considering the kind of figures being posted by similar engines lately, that’s not hard to believe.

Some think the first vehicle to use this new engine won’t be the Challenger, but instead it will be a Jeep. The upcoming Wagoneer or the next-gen Grand Cherokee are both possibilities.

There’s even speculation that a de-tuned version of this engine will be used to replace the base 3.6-liter V-6 in the Dodge Charger and Challenger, plus the Ram line.