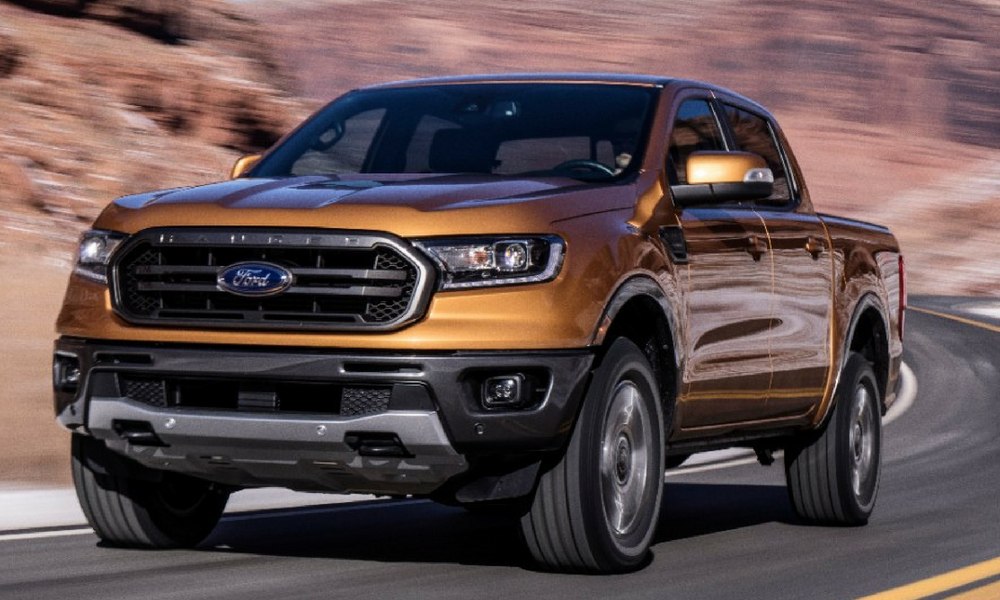 Ford is taking a victory lap after the all-new Ranger officially gets an EPA-estimated 21 mpg city, 26 mpg highway, and 23 mpg combined. That’s enough to edge out the Honda Ridgeline, which previously was the most fuel-efficient gas-powered midsize truck in the U.S. market.

People were complaining about a four-banger, 2.3-liter EcoBoost powering the Ranger but Ford has the last laugh, right? Well, maybe, because that little engine has 310 lb.-ft. of torque, and all that twisting force translates into the best towing capacity for its class.

No doubt, these facts will persuade quite a few people to plop down their cold, hard-earned cash for the next 72-plus months to get their hands on a Ranger. The fact there will be a whole plethora of accessories for the pickup won’t hurt, either.

While this is great and all, something could upend the whole game. Workhorse, Rivian, Atlis, and Tesla are all working on or have a market-ready all-electric pickup truck. They should have excellent range, loads of torque, and some even boast lightning-quick rapid charging. Is Ford working on an EV version of the Ranger? If so, there’s been zero indication of that.

Keep taking that victory lap, Ford — but don’t lose sight of the fact the industry is changing, and you might want to push forward with future adaptions.

Continue Reading
You may also like...
Related Topics:Ford, Ford Ranger