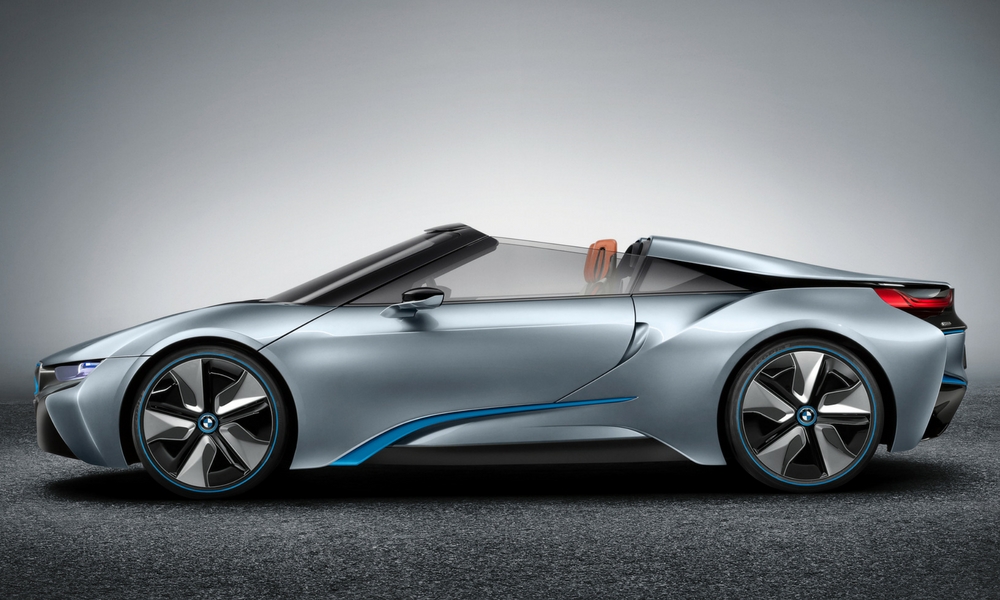 Recently, a BMW executive opened up about the future of the brand’s electric car plans. While BMW and its other brands currently seem to be lagging behind Tesla and others, it appears that will no longer be the case, if everything goes according to plan.

Stefan Juraschek, one of the vice presidents for BMW’s electric vehicles division, opened up about the upcoming fifth generation drive system. It promises more compact packaging and improved range, plus quicker charge times.

Unlike in current BMWs, the electric motor, transmission, and all the related power electronics will be integrated into a single electric drive component. That alone should slim down how much space, which has been an issue in the i3 and other BMWs. Because of a modular construction, the same layout will be scalable for different models.

Also scalable and modular, the next-gen batteries will push the envelope. First, the battery packs will be smaller and sit low in the chassis of each vehicle, so there’s zero intrusion into the cargo or passenger areas. They would allow the easy addition of more cells, improving range to the point a vehicle’s structure will allow. If a cell were to have a problem, repairs would be easier, again thanks to the scalable structure. According to Juraschek, the top all electric models will go up to 435 miles on a charge. Plug-in hybrids will have a range of 62 miles. These battery cells are all being developed in-house, which is how BMW expects to have far improved energy density.

Continue Reading
You may also like...
Related Topics:BMW, BMW i3, BMW i4, BMW i8, Electric Cars