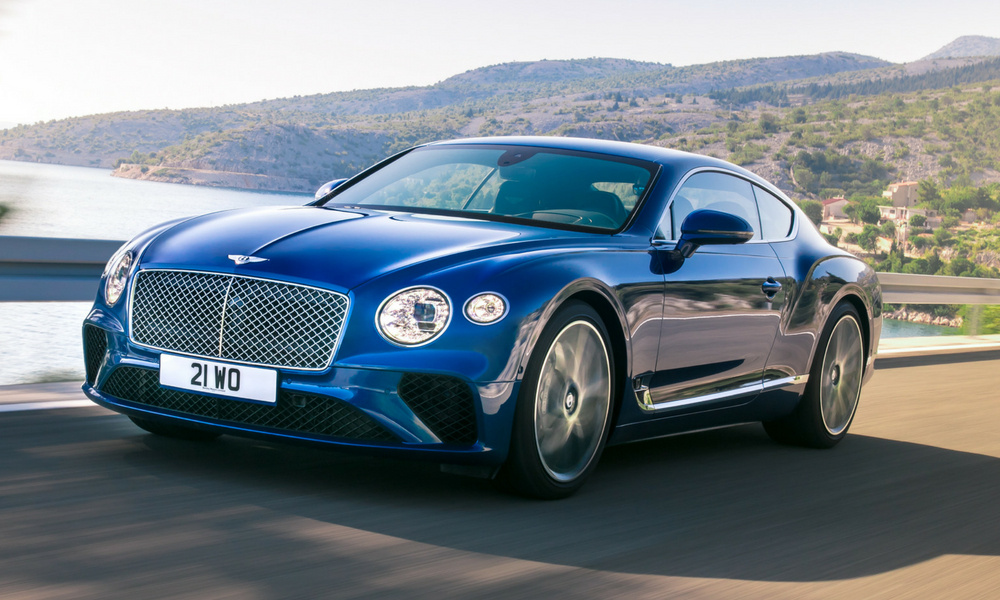 If you haven’t seen as many Bentleys on the road in the past several years, it’s not just your imagination. The storied British brand is suffering, and it blames sales poaching by Porsche and Tesla.

Back in its heyday, Bentley was celebrated by the likes of Sean Combs, aka Puff Daddy or P. Diddy. Such star power only added to the prestige of owning a Bentley. In an interview with Automotive News Europe, Bentley CEO Adrian Hallmark disclosed that the automaker is getting beat out because of two demographics he terms “upper liberals and post-moderns.”

Hallmark believes the answer to winning over the two above-mentioned groups is to make an electric car. It’s a little more complicated than that, since many who favor Bentleys are ultra-traditional.

Bentley’s not exactly racing to get an EV model on the road. Hallmark is thinking of making such a move within the next five to 10 years, which is when all-electric models should be fairly common. According to the CEO, there’s really no rush, since only 40 percent of Bentley owners have an interest in buying an EV. Still, that’s a significant portion. When you combine that with all those people who’ve fled the brand for Porsche and Tesla, that adds up in a hurry.

For now, Bentley will push into the future at a snail’s pace.