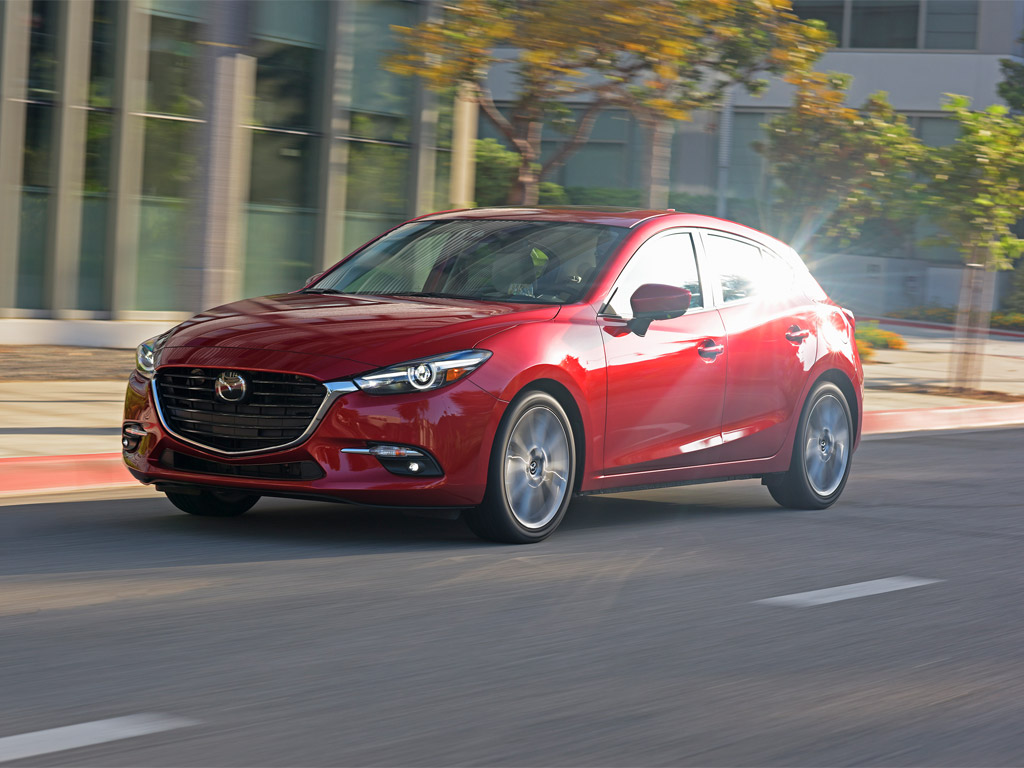 Non-car people might just think of Zoom Zoom when they hear the name Mazda. What they probably don’t realize is the company really has pushed the envelope of innovation for a long time, from rotary engines to SkyActiv technology. Mazda’s at it again, this time looking to ditch spark plugs for its new production gas engines.

This is coming from a Nikkei Asian Review report. The new technology is hitting the market next year, and it promises to boost fuel economy by a whopping 30 percent.

That’s huge. A 30 percent gain in efficiency for anything is enough to stop the presses, if only we used presses.

The tech is called homogenous charge compression ignition, or HCCI for short. Mazda says it’s the second-gen iteration of SkyActiv technology. Basically, the air-fuel mix is ignited inside each cylinder through pressure alone. That sounds really, really familiar, like… a diesel! Ironically, it’s not only supposed to make you go further on less gas, it will also cut down on emissions.

Could this kill the diesel engine? HCCI actually isn’t a new concept, but Mazda is first to market with a production HCCI engine. Others could follow, and from there who knows?

Expect the Mazda3 to be the first model to feature HCCI engines. It will spread through the lineup from there.

This doesn’t mean Mazda won’t make electric cars, just that it thinks gas-powered vehicles will make up a large chunk of sales for some time.

Continue Reading
You may also like...
Related Topics:Featured, Mazda