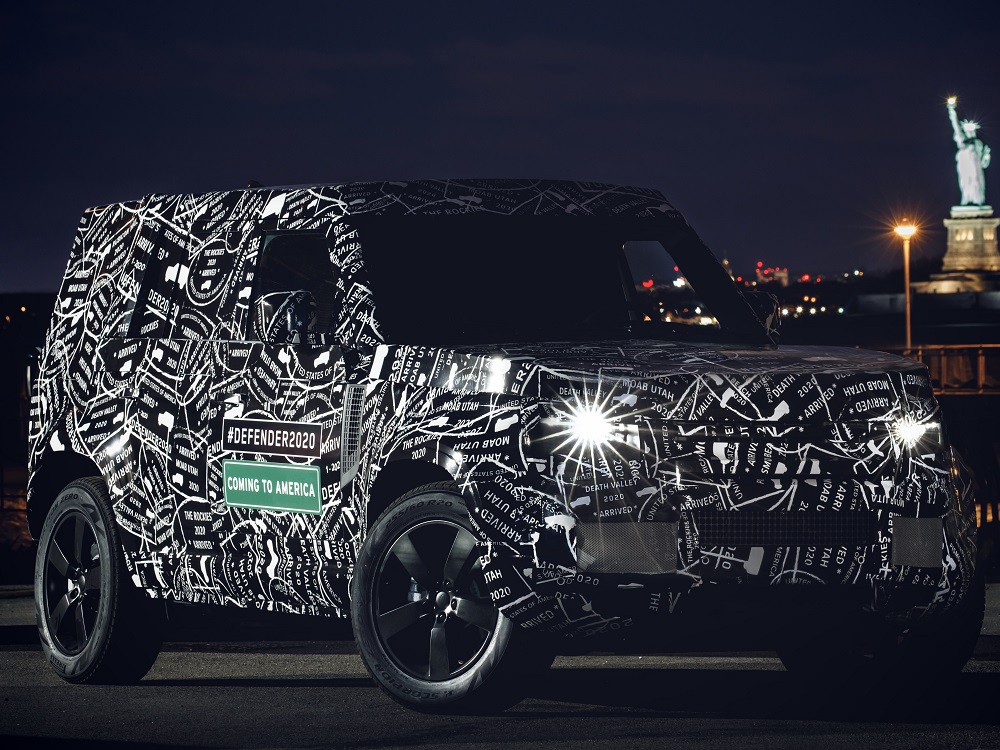 Though its availability in the U.S. lasted only a few years in the mid-1990s, there is one vehicle that most buyers think of when looking into the history of Land Rover. That rig is the boxy, off-road-ready Land Rover Defender.

The Defender nameplate kicked off production in 1990, but its roots stretch farther than that, as many Land Rover fans consider the old Land Rover 90,110,and 127, which ran from 1983 through 1990, part of the Defender family.

Throughout its lifespan, which stretched through 2016, the Land Rover Defender went through minimal visual changes, retaining its simple, boxy look for its entire life. The Defender will return to production in 2020, and the teaser images indicate it will arrive with an equally boxy body. I am also willing to bet it’ll carry a few key design cues that pay homage to the original Defender.

While it’s great the Defender is returning to production, the big news is the 2020 Land Rover Defender will be available in the U.S.. This will give U.S. buyers their first taste of this blocky SUV since 1997.

There are no details available on the all-new 2020 Land Rover Defender, but we should learn more in early-2019. If I were a betting man, I would put my money on a simple range of engines, including a diesel, supercharged V-6, and maybe even a V-8 option. Four-wheel drive will, of course, be compulsory, and I suspect there will be at least an optional air suspension for added off-road capability.

Stay tuned for updates on the 2020 Land Rover Defender.