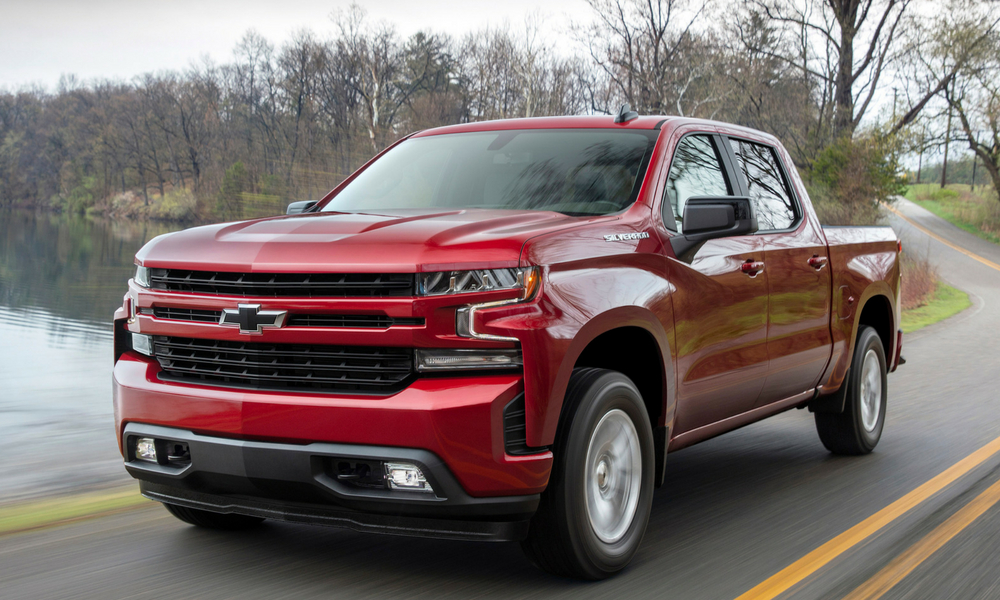 Even with the new administration pushing to relax fuel economy standards, automakers are pushing forward with more efficient vehicles. Case in point: GM will offer the Chevy Silverado and GMC Sierra 1500 models with a turbocharged four-cylinder engine.

If you think a four-banger for a truck so large is ridiculous, plenty of skeptics agree. The turbocharged 2.7-liter is the standard engine for some of the lower trims. It packs an SAE-certified 310 horsepower and 348 lb.-ft. of torque, which are pretty good numbers, admittedly.

Paired up with this new engine will be a stop-start system, eliminating idling to cut fuel consumption. Fuel-savings is obviously the driving factor behind this decision. The engine also works with an eight-speed automatic transmission, which no longer sounds crazy, thanks to nine- and 10-speed automatics on the market today.

The big question is how truck shoppers will react to a four-cylinder engine? Putting a four-banger in the Camaro was one thing, but it’s another to slap it into something that’s supposed to tow and haul. You can argue most truck owners don’t ever tap even close to the full capacity of their vehicle, but buyer perception is still a huge factor. Will they look past it, see the specs, and love the fuel savings?