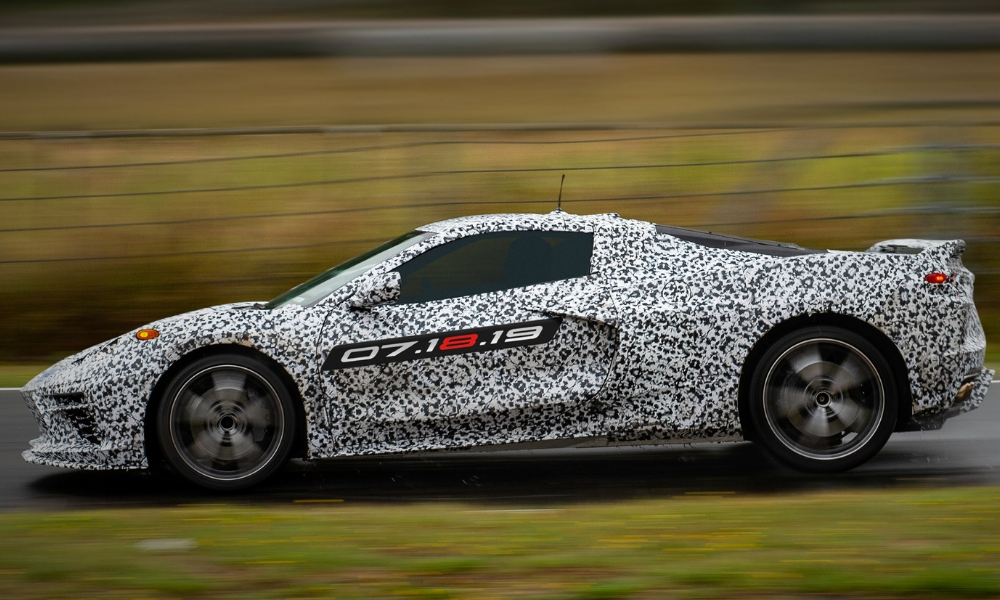 There’s a lot of excitement swirling around the upcoming release of the Chevy C8 Corvette, and why not? America’s sports car is getting a mid-engine configuration that could make it a performance monster. And while GM has been focusing heavily on things like turn-in rate and thermal dynamics, it also has been tuning the new ‘Vette to survive hacking attempts.

News broke recently that the C8 might be completely un-tunable, something enthusiasts became quite upset over, and understandably so. Why would GM turn its back on the people who have helped make the Corvette so popular? It turns out the reason is security, but not everyone will be left out in the cold.

In an interview with Muscle Cars and Trucks, GM President Mark Reuss said the Global B platform the C8 will use has to be “the standard of the industry in terms of encrypted messaging that travels on our bus between modules.” That makes sense, considering on this platform GM will launch a new line of battery-electric vehicles on Global B.

This platform will be highly connected, likely with over-the-air updates pushed out like what Tesla does. That opens up all kinds of risks for hacking, so tightening security is completely necessary. However, it sounds like Reuss and his team has been making provisions to allow approved tuners access to the car’s ECU for tuning purposes.

Yes, this probably means getting an ECU tune on your C8 will cost more. At least some kid in Belarus won’t be hacking into your car as you’re driving down the highway at 80 mph, so think of that.