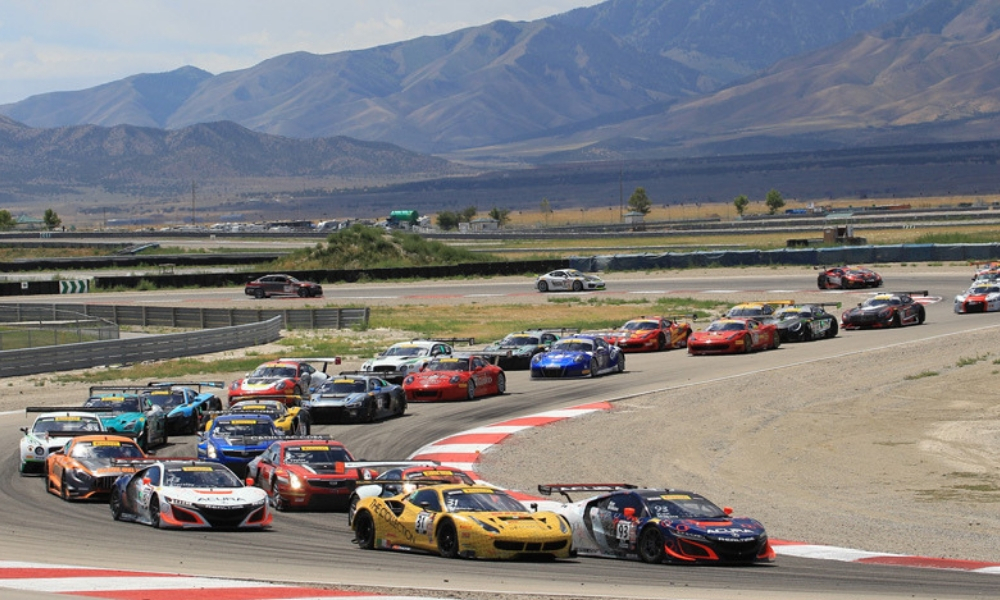 In an era when so many racetracks both in North America and elsewhere are being demolished to make way for housing developments, it’s great to hear of one being rescued from such a fate. Utah Motorsports Campus, formerly known as Miller Motorsports Park, was officially purchased by Geely through one of its subsidiaries.

The local county has given its blessing to the Chinese automaker purchasing the track, which at one point was in jeopardy because of a possible plan to build a state penitentiary on adjacent land. The proposed purchase has been moving through red tape for well over a year, but it’s finally complete.

Utah Motorsports Campus hosts quite a few events, including races for the Pirelli World Challenge, Nitro World Games, and Lucas Oil Off Road. It also hosts the Ford Performance Racing School. The track, which is on a 511-acre plot, includes a 4.438-mile road racing circuit that can be configured many ways, an off-road short course, a rock-crawling course, kart track, and a rallycross track.

If you’re not aware, Geely owns Volvo, Polestar, and Lotus. This could mean future vehicle development activity at and around the campus, although nothing is certain for now.

Now that Geely owns this sizable track in Utah, it’s planning to build 10 more like it in China.

Continue Reading
You may also like...
Related Topics:Geely, Lotus, Volvo