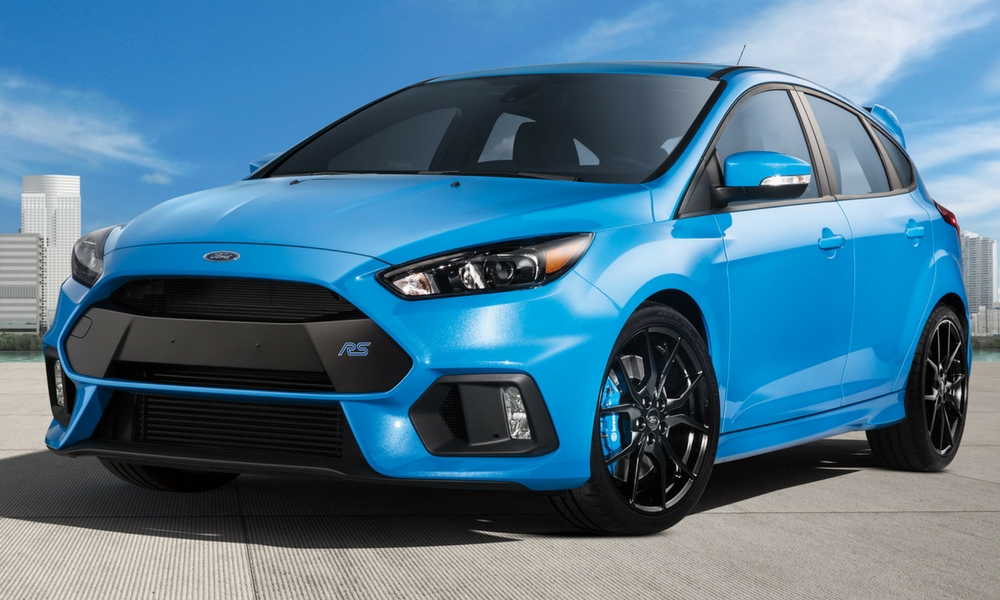 Ford’s been in financial dire straits, and now the new CEO has a dramatic cost-cutting plan. It involves eliminating almost all cars from the North American market. The Fusion, Focus, Taurus, and Fiesta are goners. Oh, and the C-Max was already a dead man walking, but nobody will miss it.

That leaves just the Mustang and upcoming Focus Active crossover thing as the only Ford cars sold on this continent. This transition will take place over “the next few years,” Ford said in its Q1 financial report.

Not everyone likes this plan. The market is tough for cars, with even the mighty Honda Accord struggling with sales slowdowns. Ford could replace the phased-out models with “white space vehicle silhouettes” or a combination of cars and crossovers. They’d feature a higher ride height, more space, and greater utility.

Wait, that kind of sounds like a wagon. So, Ford’s plan is to sell more wagons in North America? That’s not for sure, but what else could that be? Subaru’s been successful doing just that, so why not?

In the meantime, Ford’s going to push trucks and SUVs like crazy. This plan can’t possibly backfire, unless gas prices suddenly surge, or the market for trucks and SUVs becomes saturated. But, until then, Ford might make some quick bucks.