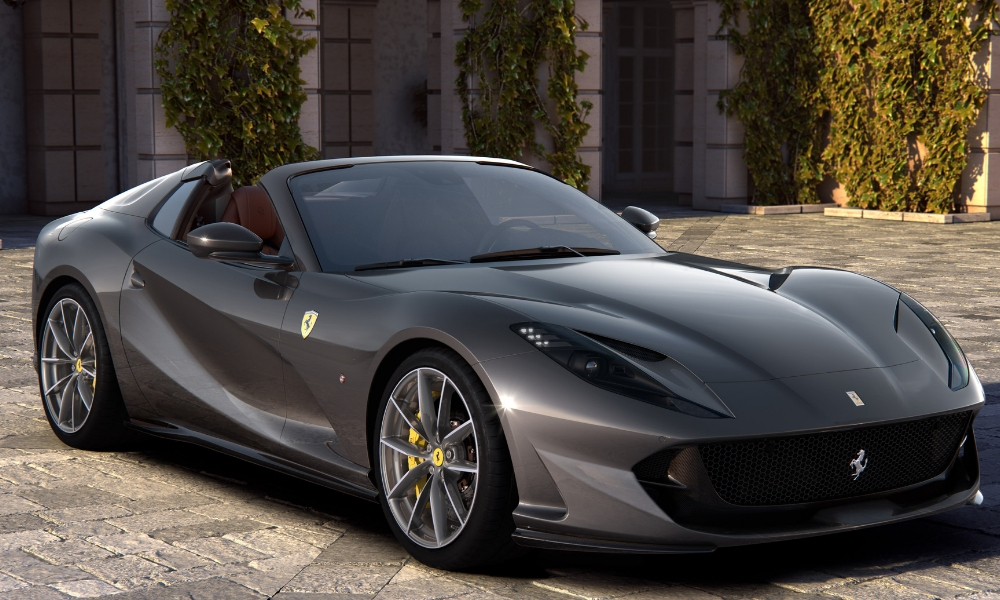 For 50 years to the date, Ferrari has been without a series-production spider using a front-mounted V-12 engine. That changes with the reveal of the Ferrari 812 GTS, which is officially the most powerful convertible in the entire world. Like the name implies, this new car is the spider version of the Ferrari 812 Superfast. That means specifications match, so the naturally-aspirated 6.5-liter V-12 whips out 789 horsepower and 530 lb.-ft. of torque. 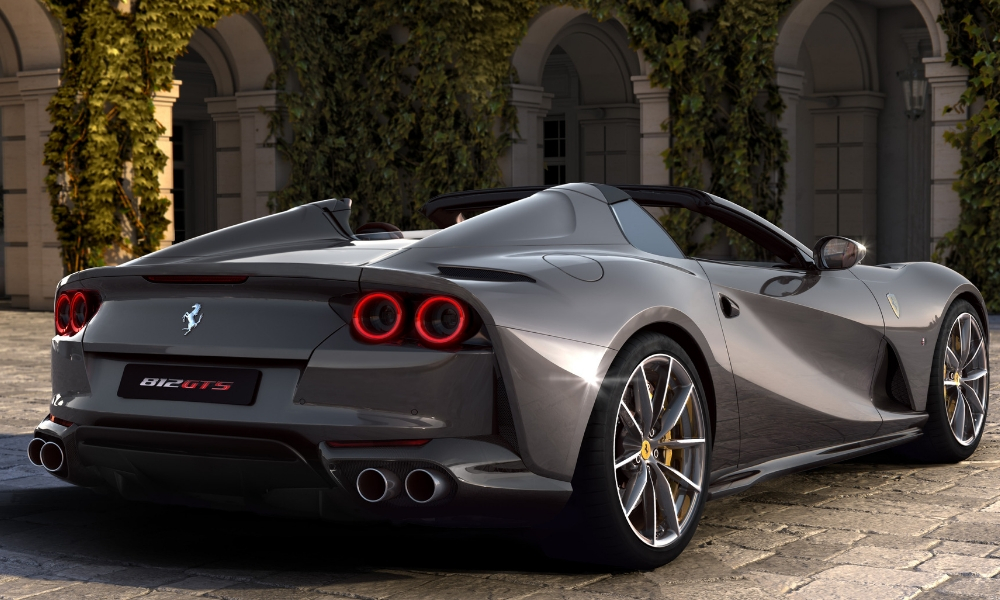 The Ferrari 812 GTS will go head-to-head against the Lamborghini Aventador SVJ Roadster and Aston Martin DBS Superleggera, with rumors swirling for at least a year that Ferrari was working on such a vehicle. Not surprisingly, Ferrari has outmuscled both competitors, but don’t be surprised if one or both fire back with more powerful variants. 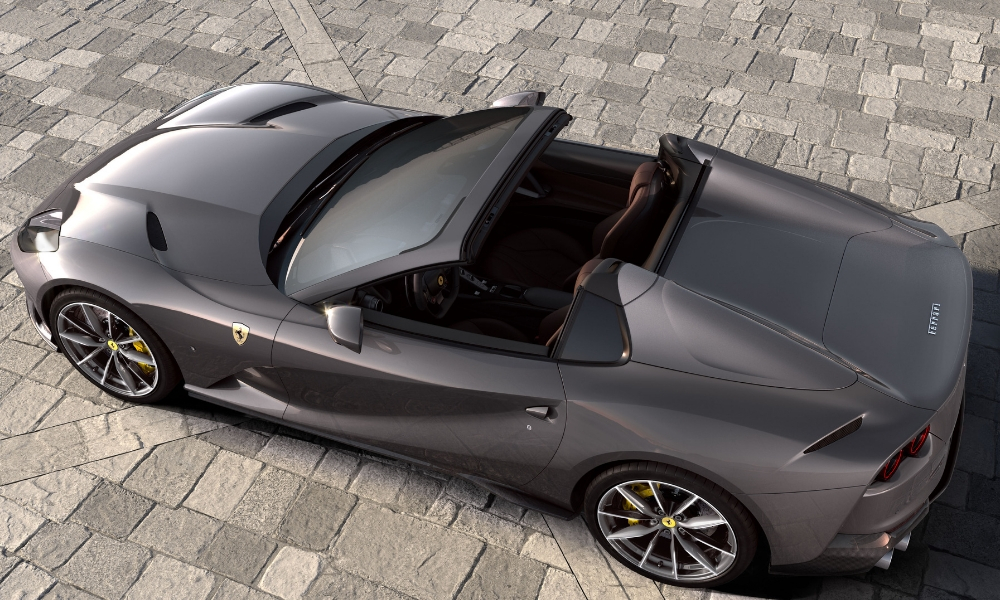 The last series-production V-12 spider made by Ferrari was the 1969 365 GTS4, which most people know as the Daytona Spider. That car gained its more popular name when Ferrari swept the podium at the 1967 24 Hours of Daytona. Ferrari has made four limited-edition V-12 spiders since then. They are the 2000 550 Barchetta Pininfarina, 2005 Superamerica, 2010 SA Aperta, and 2014 F60 America.

So far there’s no pricing or release information for the Ferrari 812 GTS.