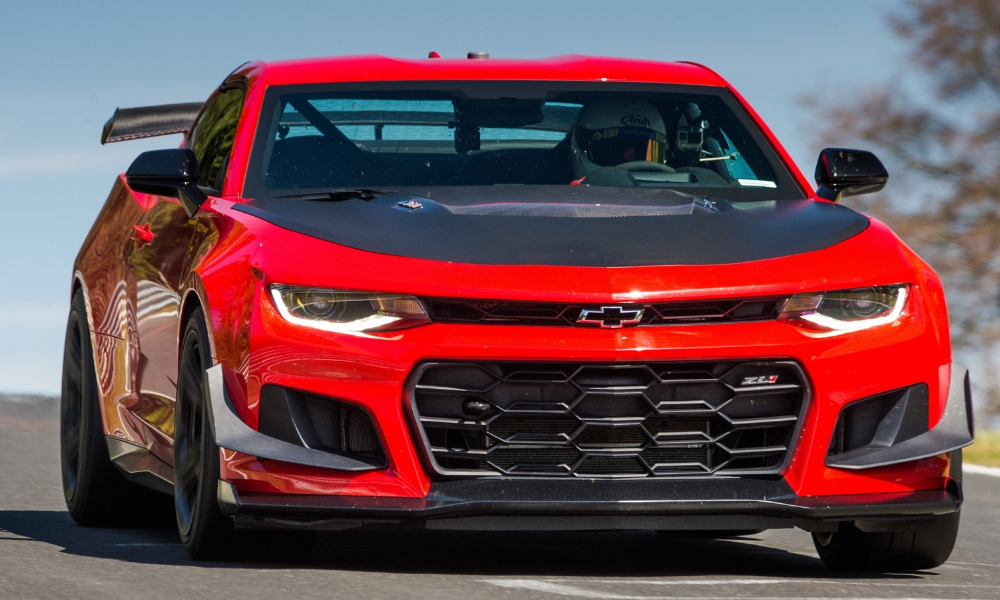 The rumor has been swirling around in hushes for some time, but now everyone is talking openly about Chevrolet killing off the Camaro instead of launching a seventh generation. The muscle car’s sales have lagged behind the Ford Mustang and now the Dodge Challenger, so supposedly GM will take its ball and go home.

If true, that would mean 2023 will be the final production year for the Chevy Camaro. GM has done this before, shelving the Camaro nameplate from 2003 until 2010.

There are many things wrong with the sixth-generation Camaro that GM could fix by launching a seventh generation. Most notable is that visually there’s little to distinguish the sixth generation from the fifth generation, which doesn’t help highlight the many engineering improvements to the car.

The last two generations of the Camaro provide horrible rearward visibility and an incredibly cramped backseat, areas where the Mustang and Challenger easily outshine the Chevy.

This rumor, if it turns out to be true, doesn’t bode well for the GM Lansing Grand River Assembly Plant, which is in central Michigan. It currently produces the Camaro, as well as the Cadillac CT4 and CT5. Supposedly, GM doesn’t have a replacement vehicle in mind for the Camaro. Instead, the automaker has been planning even more SUVs. It’s a sad day for performance, even if you’re not a Camaro fan.