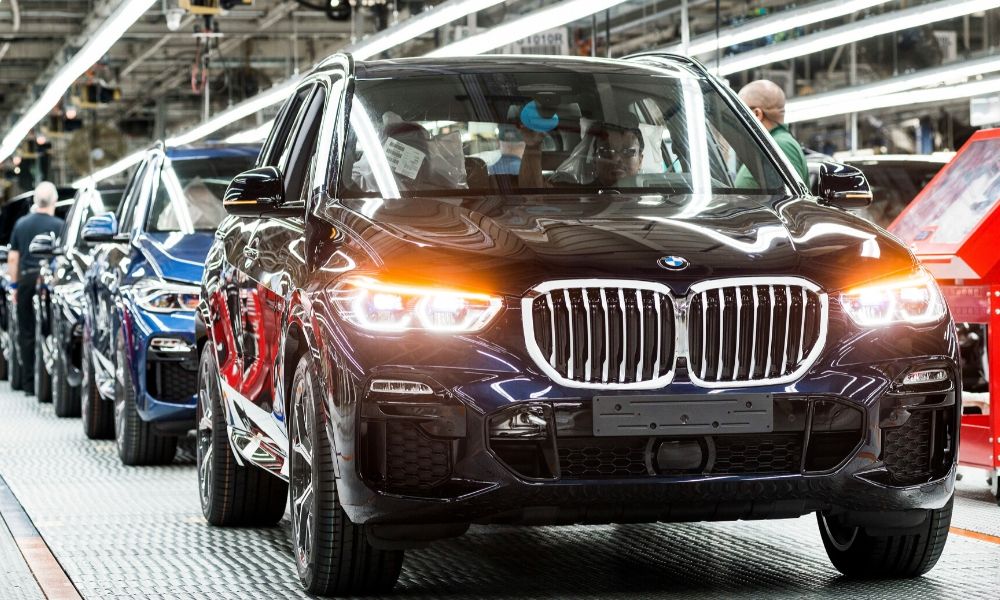 BMW Plant Spartanburg, the plant located in South Carolina, pumped out 411,620 X models for 2019, setting a new record by 449 vehicles. That means it’s the highest-volume BMW production plant in the world.

When people get their new BMW X3, X4, X5, X6, or X7 they might not realize it rolled off a production line in the United States and not Germany. It’s not something the general public seems to aware of, likely because paying premium prices for something supposedly made in Europe sounds better.

Out of the new BMWs sold in the United States in 2019, a whopping 49 percent or 159,277 rolled off production lines at Plant Spartanburg. This is largely because the BMX X3 and X5 are the brand’s top two models in this market, with both assembled in South Carolina.

If you think making Bimmers domestically is a new thing, BMW actually has been assembling vehicles in the United States since 1994. A total of 4.8 million have been produced in U.S. plants since, with about 70 percent of those made today being exported to other countries.