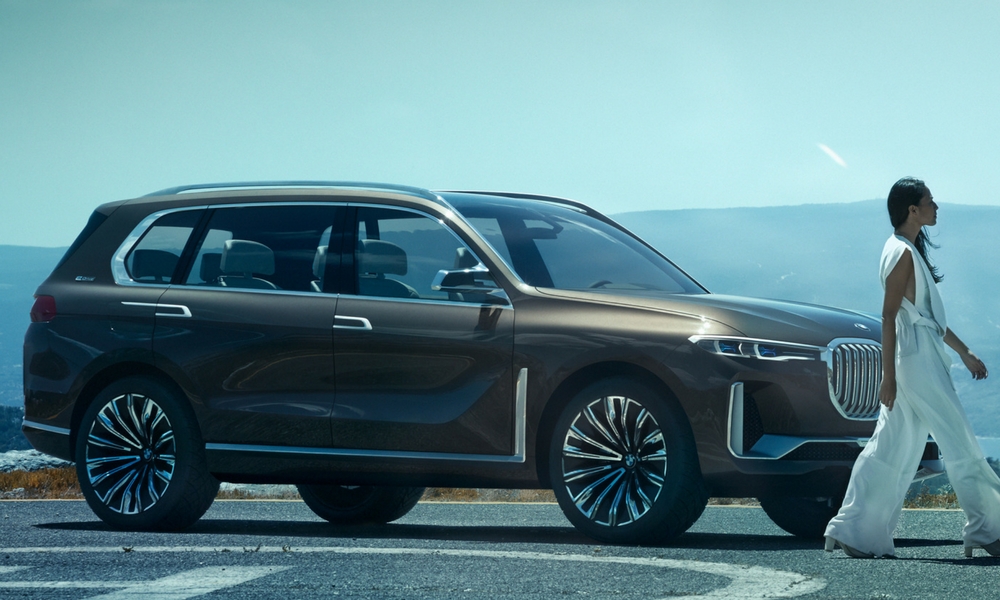 What we saw with the unfortunate-looking BMW X7 iPerformance apparently signals the beginning of a huge push for BMW. The German automaker looks to electrify its entire SUV lineup (I know BMW calls them SAVs).

BMW Blog just uncovered trademark filings for new model names iX1, iX2, iX3, iX4, iX5, iX6, iX7, iX8, and iX9. That covers everything the brand offers now, and then some. A plug-in hybrid version of the X3 already was rumored to release in 2019, but it may not be the only one.

These names could indicate either plug-in hybrid or all-electric models. After all, the i3 is an EV, while the i8 technically is a hybrid.

Not too long ago, several media outlets caught wind of BMW brass putting the fear of God in the ranks, telling them that Tesla was winning the electrification race. Since then, more news is leaking out that BMW has big, aggressive plans on that front. This will push other automakers to follow, if they aren’t already heading in that direction.

Automakers, BMW included, will trademark model names and never do anything with them. It’s possible that BMW won’t release even a plug-in hybrid version of some SUVs, but I don’t think that’s very likely.