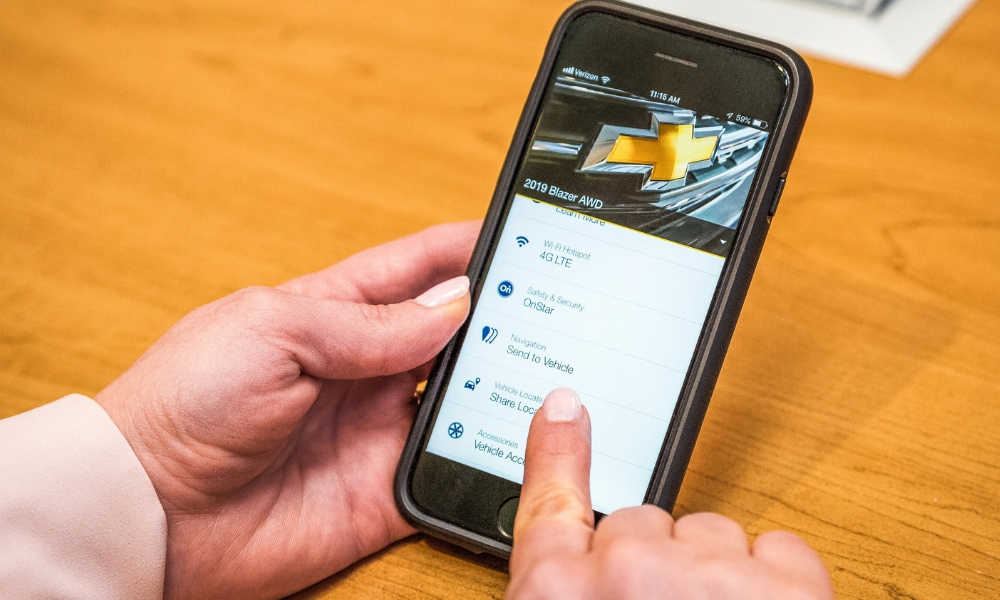 In trying to crowd out competition from the tech world, Chevrolet has created a new app that quite frankly seems a little invasive, not that Facebook isn’t. The Vehicle Locate feature announced for the myChevrolet app is being billed as a great way to automatically check in with friends and family members. That sounds cute, but as is the case with technology, it only needs to be used for nefarious purposes to twist that original intent.

If you drive a Chevrolet that was built since 2012, it has built-in tracking you might not have known about. OK, that seems a little creepy, because what’s the chance GM has been tabulating all this information into some user database? That might sound paranoid, but this sort of thing happens in the tech industry all the time, and don’t think automakers don’t follow suit.

Vehicle Locate allows for geo-fencing, or setting up imaginary boundaries where if the car crosses them, you’re sent a notification of that incursion. Yes, you can use it to see if your teen is going where they say they will on prom night, or any night. It may also come in handy to track if your spouse really is meeting a friend for coffee, or has been gone for hours on end somewhere else.

Chevy’s even pushing this tech as a way to automatically let friends or family members know you’re safe while meeting a person from a dating app. Considering it just sends a notification when your car reaches a certain location, sadly that doesn’t necessarily mean you’re driving it or that you’re OK.

Yeah, to quote Lucius Fox in The Dark Knight, “this is too much power for one man” or corporation to use wisely.