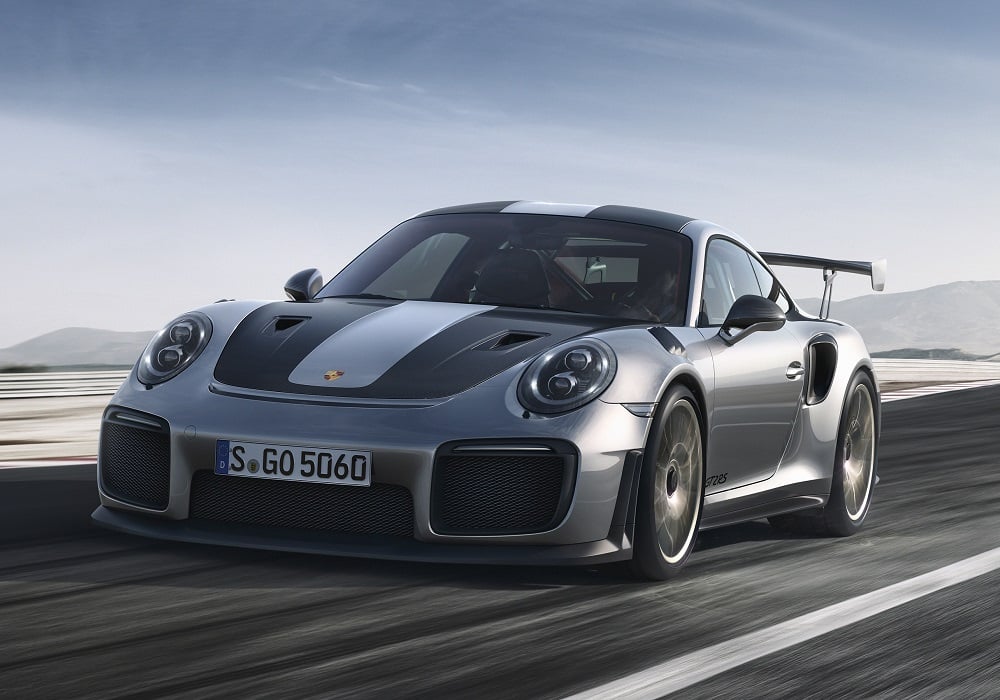 The future is electric, and it’s catching up to the Porsche 911. I know, I know, first water-cooled engines and now this. Porsche is just ruined.

That’s pure sarcasm, because a report form Autocar makes it sound like the upcoming 911 hybrid will be freaking awesome. Blasphemy, you say? How does 700 horsepower on tap sound? That’s the figure Porsche CEO Oliver Blume floated when talking to Autocar.

Sure, that’s a ballpark figure thrown out in an interview. But Blume said the plug-in hybrid version “will be the most powerful 911 we’ve ever had.” Wow.

Currently, the most powerful 911 is the GT2 RS. It kicks out 700 horsepower. Maybe the hybrid will hit like 750? We can only hope.

He went on to say there will be a “special button” for an “electric punch.” We’ve seem something similar with the 918 Spyder, which could rapidly deplete its battery, the electric motor providing a surge in performance.

We know the future 911 plug-in hybrid will use a biturbocharged flat-six engine, plus the Panamera 4 E-Hybrid’s electric motor. Consider that hardware will be bolted to an updated MMB platform that’s going to be lighter, and that’s a recipe for one fast car. See, technology isn’t so bad after all!

Now we get to see when the plug-in hybrid 911 will break cover. Most people are betting on the Paris Motor Show in October, which is probably spot-on.