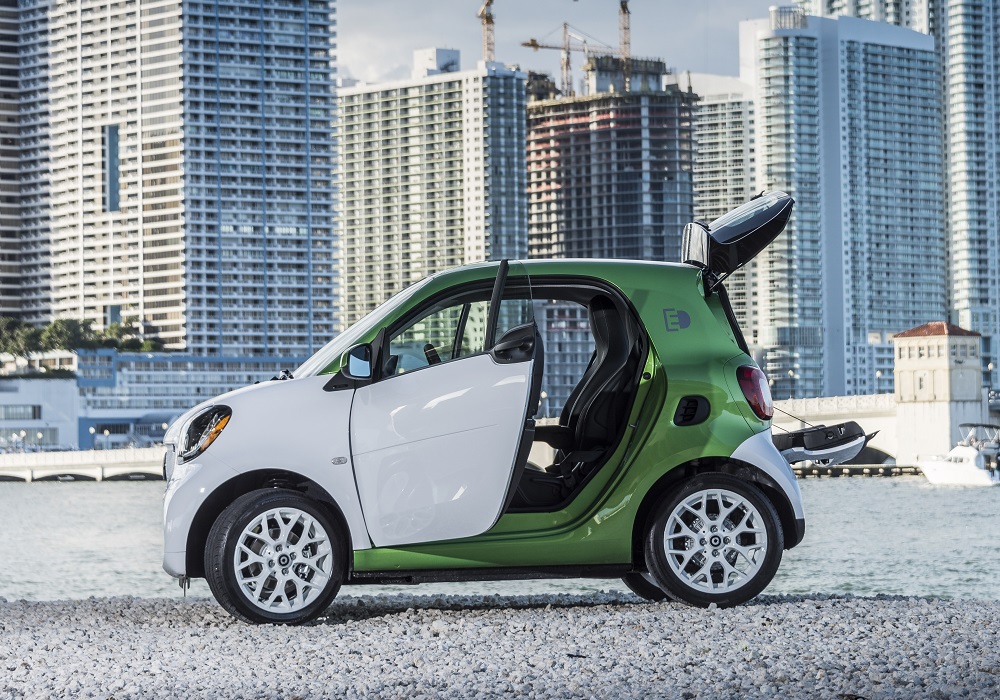 The writing was on the wall for some time, but now it’s official: 2019 is the final year for Smart in the United States. This is a notoriously tough car market, and the microcar just couldn’t hold on any longer.

This move comes right after a dramatic shift in how Daimler manages Smart, which has been bleeding cash for some time. A spokesman told Car and Driver that the move was fueled in part by strict regulations in the U.S. Of course, the fact pretty much nobody buys them here was also part of the problem.

Two years ago, Smart stopped selling gasoline-powered cars in this market, leaving only the electric Fortwo. That strategy didn’t electrify sales, in fact it made them tank even further, and so we’ve come to this inevitable conclusion. Exactly what Daimler expected with a 58-mile driving range really isn’t clear. During 2018, Smart racked up a mere 1,276 sales in the U.S., which is completely pathetic.

If you own a Smart, don’t panic. Mercedes-Benz dealerships will keep servicing them and will also carry parts, so you’re not going to be left high and dry.

The last of the Smart inventory might be around into 2020 or maybe even longer, considering people aren’t exactly clamoring for the cars.