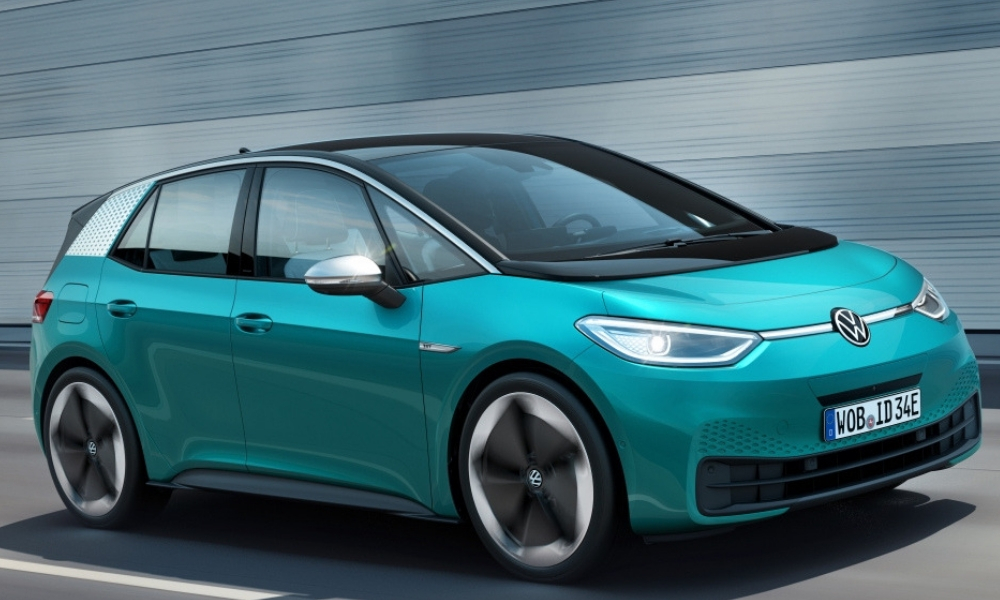 We have finally beheld the Volkswagen ID.3 electric car in production form. It’s yet another German EVE that could start to whittle away at the strangle hold Tesla has enjoyed in the market niche. This is also the first fully-electric vehicle build on the MEB modular platform, which will be used to unleash a flurry of new models. 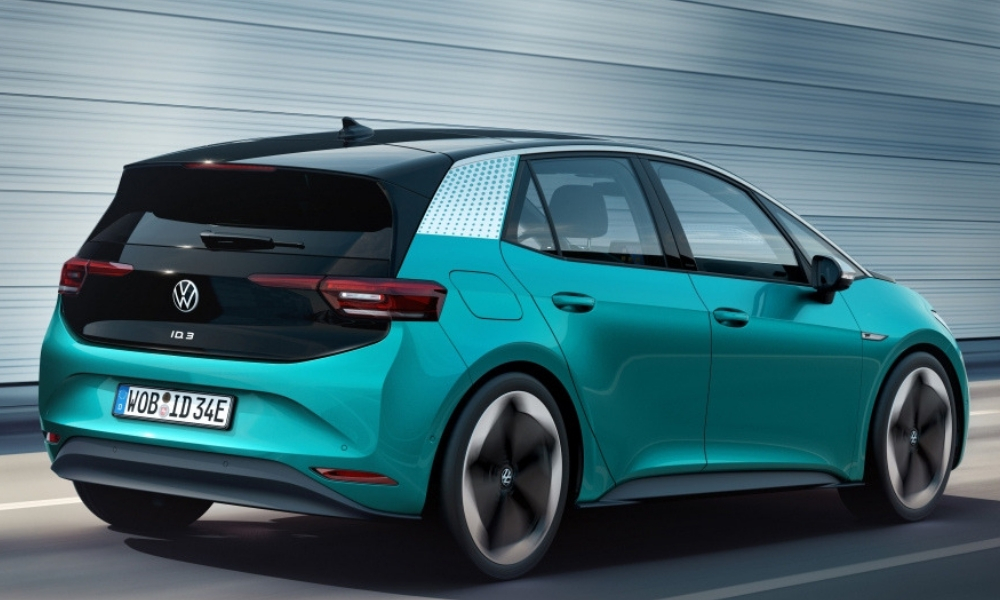 First, Volkswagen says the scalable battery system used for the ID.3 means a range for the top trim of about 340 miles. That’s not bad for a small hatchback, matching about what you’d get with a traditional model. There’s an eight-year or 99,000-mile warranty on the battery, helping to ease anxiety about replacement costs. 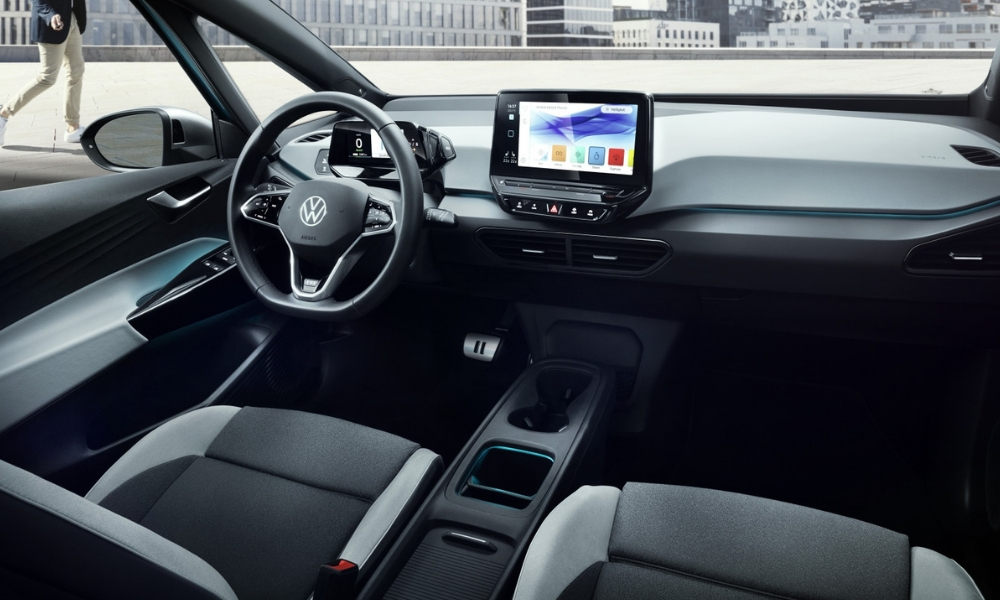 Volkswagen is making good on its promise to bring affordable EVs to the masses. It revealed in Frankfurt that the ID.3 will sell in Europe for under €30,000 for the base version of the car. That’s certainly a more value-packed proposition, but will the masses go for it?

Next up will be the Volkswagen ID.4 for the United States market. The all-electric crossover will be based on the ID Crozz concept.