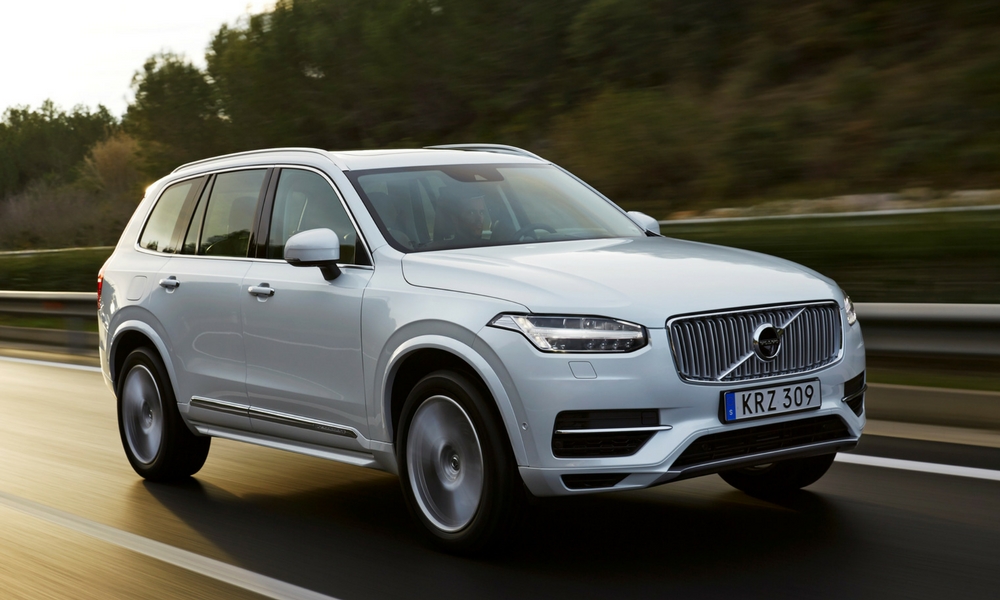 It’s not surprising Volvo’s working on an all-electric model, which is supposed to hit the market in 2019. Pretty much everyone’s doing the same thing. What’s surprising is the details about this unnamed car.

Automotive News reports that CEO of Volvo Car USA Lex Kerssemakers dropped some info during the show in Geneva. Apparently, the Volvo EV will go at least 250 miles on a single charge, plus has a target starting price of somewhere between $35,000 and $40,000. That will make it a direct competitor with the Tesla Model 3 and the Chevy Bolt.

Apparently, Volvo hasn’t even started making the car. Thanks to the modular platforms the company uses now, plus all its experimentation with plug-in hybrid tech, it seems to be pretty confident about having something ready to launch in a couple of years.

The EV could be based on an existing vehicle or maybe one of the upcoming 40 series models like the S40 or XC40, or it could be a standalone that’s completely unique.

Kerssemakers also shared his opinion about why EV sales haven’t taken off. He thinks automakers need to provide more electric range than people would ever use as a way to build confidence The new Volvo EV better go a lot further than 250 miles on a charge, then.