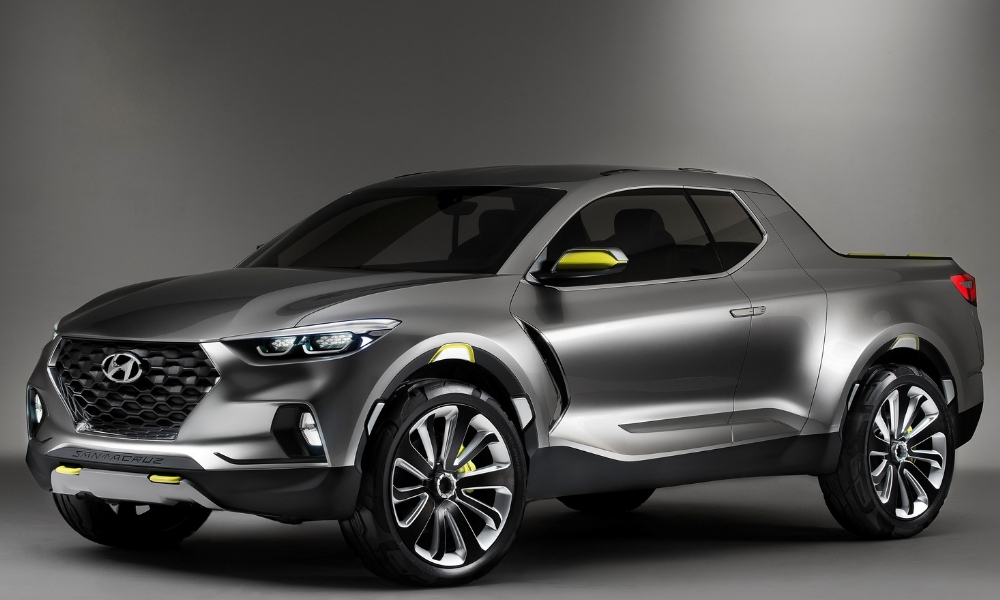 Do you remember when Hyundai showed off the Santa Cruz concept during the 2015 Detroit auto show? No? You’re not alone, but seeing the picture might jog your memory. Plenty of people have been waiting with bated breath for this compact pickup, and now we’re getting some solid news that it’s really happening.

Hyundai issued an official press release to announce the Santa Cruz will be built at its Montgomery, Ala. plant starting in 2021. That likely means it’ll debut as a 2022 model and hopefully will be worth the long wait. 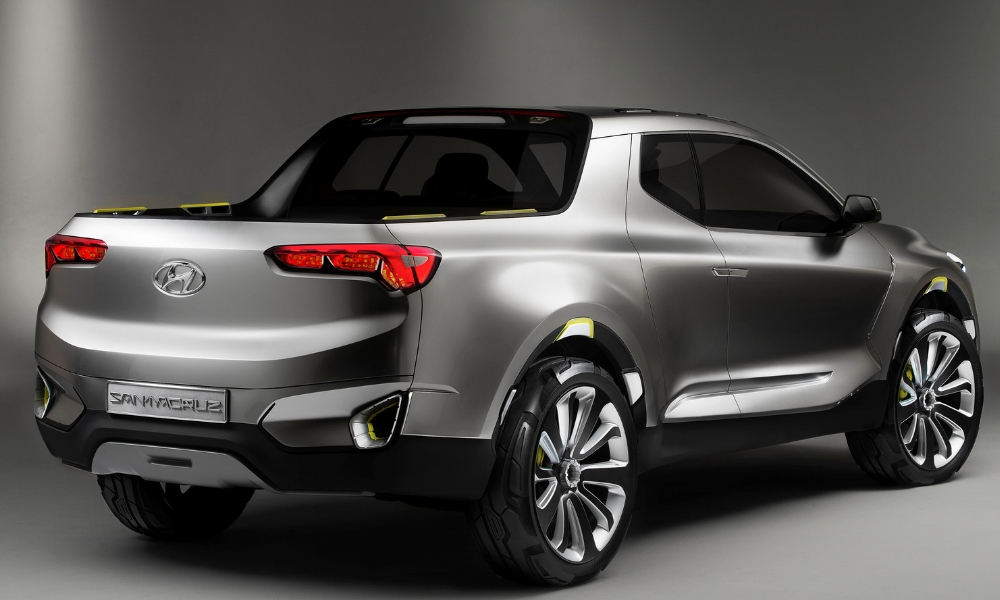 Trucks have been getting bigger and bigger over the past decade-plus. While you have the bloating of the Toyota Tundra long ago, a more recent example is the return of the Ford Ranger, which looks more like how the F-150 did when the Ranger was last for sale in the United States. Parking and driving those behemoths isn’t for everyone, and finally we have a non-American automaker doing something about it.

Don’t expect the Hyundai Santa Cruz will stay alone in the compact truck segment long. There have been rumors of Ford launching a truck using the Ford Focus platform as well as Volkswagen looking to launch its own U.S.-made small pickup. For some people, all they need is a tiny payload in a more fuel-efficient and easier-to-maneuver unibody package. At the very least, it could lessen the demand for crossovers a little.