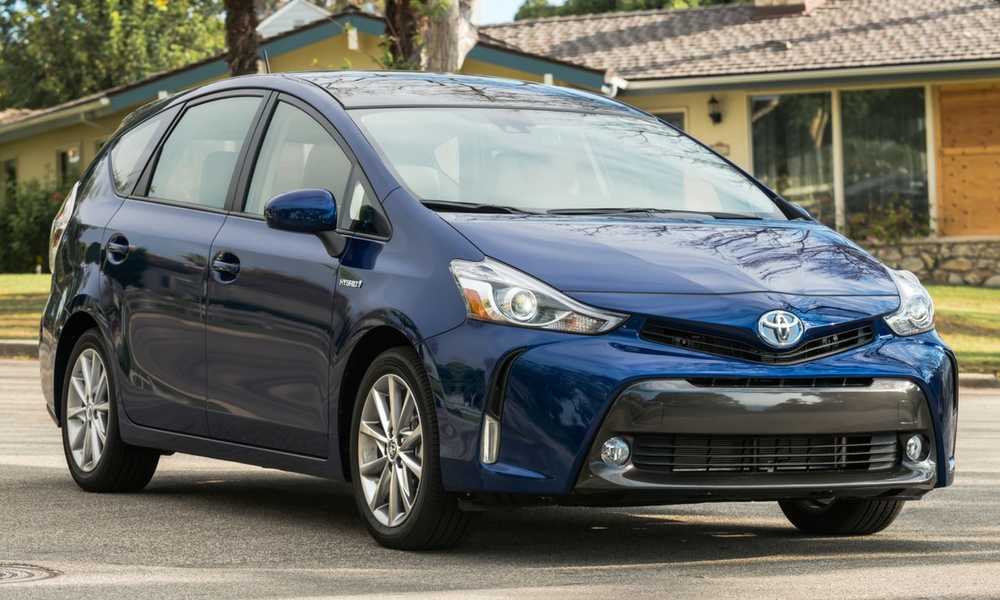 As the Toyota Prius family gets a makeover, the next member to go under the knife is the Prius V wagon. Its transformation will be so dramatic, it won’t even be the same vehicle anymore. Instead it’s transforming into an SUV, according to Green Car Reports.

It makes sense, because everyone seems to want a crossover these days. In fact, some truck-based SUVs have switched to unibody platforms for better comfort and fuel economy. Toyota gets that, and so it’s trying to make the Prius V appealing to the masses.

Here’s the really sad part: spy photos floating around online make the new Prius V look like an evolved version of the current thing. The big changes are larger wheels, and a lift. So, pretty much it’s like the difference between the Subaru Impreza wagon and the Crosstrek. We could split hairs and say it’s technically a lifted wagon, but then so are many crossovers.

For those of us who live in snow country or where not all the roads are paved, the fact that this probably means the Prius V will be offered with all-wheel drive is a big deal. That’s not some huge leap for Toyota, because it’s sold all-wheel-drive Prius models outside of the U,S. Usually, the system uses a separate electric motor to drive the rear wheels, as needed.