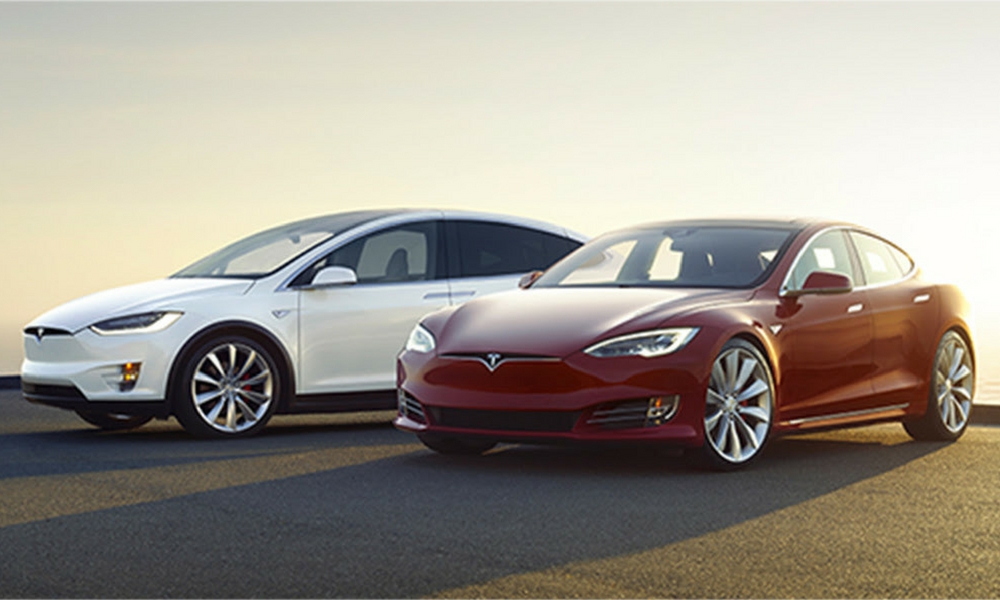 Let me state the obvious: Tesla is a strange automaker. It does some things well, other things horribly, and is just fascinating and horrifying to watch. Lately it’s making some particularly weird business moves. Only time will tell if they’re damning or ingenious, but I fear they’re more of the first.

First off, news broke recently that Tesla has plans to start make the Model Y crossover by November of next year. I take this with a grain of salt, because when is Tesla on time with anything? Even if it does start making the Model Y then, how long will it take to ramp up significant production numbers? Model 3 production is still going slow.

The next questionable item is a big change to the Tesla certified pre-owned program. At first, reports from Inside EVs and others indicated Tesla would no longer inspect vehicles in the CPO program. That seemed outrageous, and apparently it wasn’t true. Tesla has clarified that vehicles in the program will be mechanically inspect, but that’s it. A technician will put it through a 70-point inspection. If you want anything else about the car reworked, you can pay more for reconditioning. That doesn’t sound so great.

Continue Reading
You may also like...
Related Topics:Electric Cars, Tesla