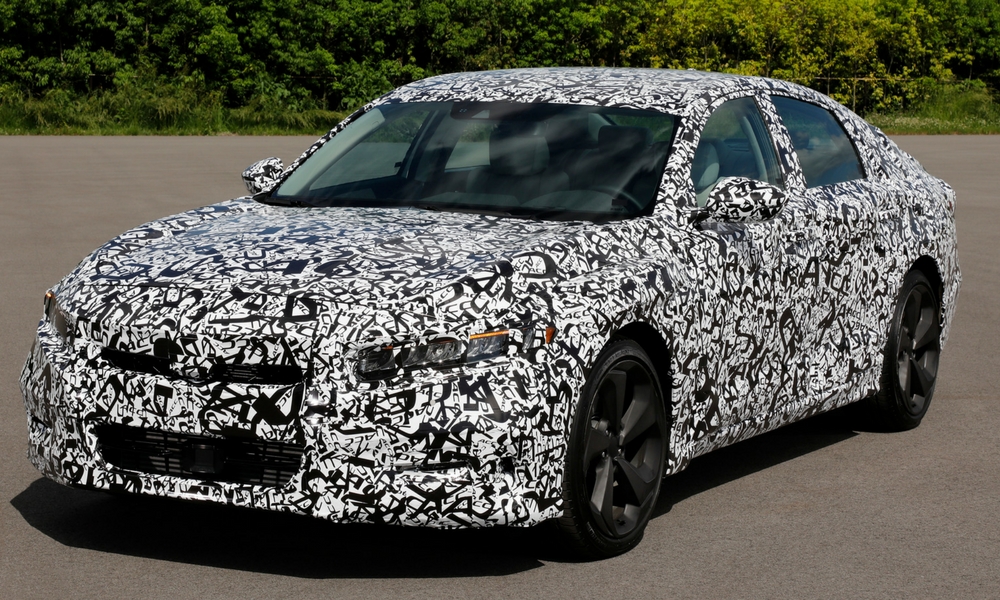 If you’re a fan of the Honda Accord V-6, I have sad news: starting in 2018, only four-cylinder engines will be available. Like the Civic, the Accord is going with turbocharging. The trend of replacing displacement with forced induction continues, with other vehicles like the Ford Mustang and Chevy Camaro ditching V-6 engines for turbo four-bangers, too.

Really this is no surprise. Still, people are outraged, because the Accord V-6 has a strange enthusiast following. Some even claim the Accord V-6 Coupe is the last true American muscle car.

For 2018, you’ll have the choice between a turbocharged 1.5-liter four-cylinder engine, and a 2.0-liter turbocharged four-banger. You might already know the smaller engine from the Civic and CR-V model lineups. It’s generated all kinds of praise for being surprisingly sporty.

Of course, the bigger engine is more compelling. It’s the same one the Civic Type R uses, but Honda’s not saying if it will get anywhere near 306 horsepower. Hopefully it does, because that might help lessen the blow of the V-6 dying. The engine will live on in the Acura TLX, at least for now.

At least Honda will make both engines available with a 6-speed manual transmission. If you don’t want to row the gears, the smaller option works with a CVT, while the larger engine pairs up with a 10-speed automatic.

That’s not all the new Accord will share with the Civic. Both cars will ride on the same platform, and the Accord is getting a fastback layout, like its little brother.

Continue Reading
You may also like...
Related Topics:Featured, Honda, Honda Accord