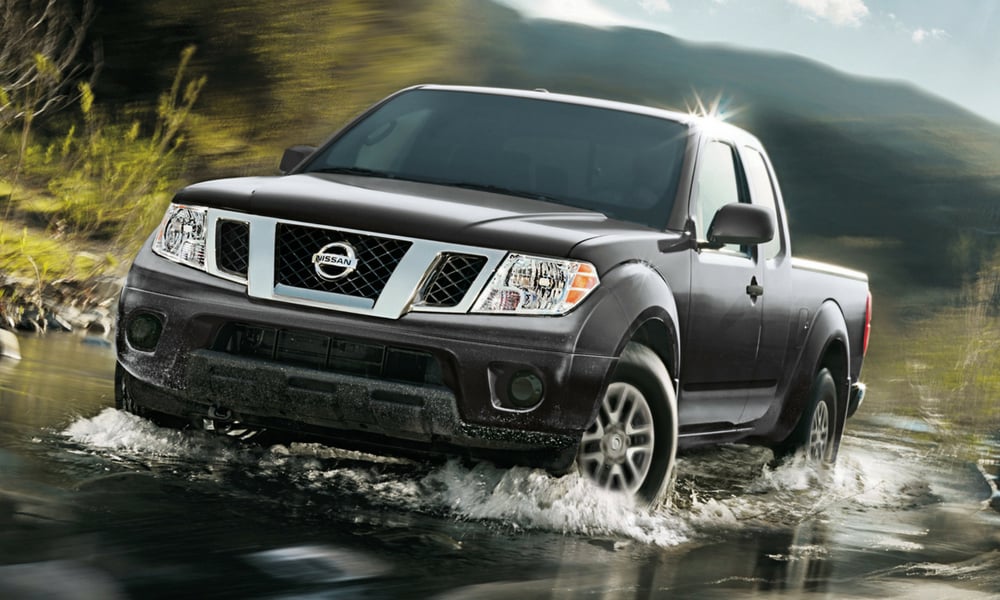 Last redesigned in 2004, the Nissan Frontier is as old as dirt. Nissan will finally do its midsize truck some justice with a completely new 2021 model, coming in September of next year.

It’s not like the Frontier really needs the refresh. After all, it outsold the all-new Ford Ranger last month by over a two-to-one margin. But with the futuristic design Nissan is promising, maybe the Frontier will have a shot at the Toyota Tacoma, and maybe pigs will fly.

Some pretty cool details have been leaked about the new Frontier’s development. Apparently a 3.0-liter V-6 will be optional, throttling out about 300 horsepower. A seven-speed transmission will be standard, likely borrowed from other Nissan models.

Instead of using the same platform as the Navara, the new Frontier will just use an updated version of its current platform. That means leaf springs in the rear and the possibility of the Frontier growing in size, which its competitors have been doing.

Midsize truck sales have been surging lately, and automakers are responding by flooding into the segment. While Toyota has a stranglehold on the top spot, there’s plenty of jockeying to be done among the others. Despite besting the Ranger last month, the Frontier needs a serious update to stay relevant, while hopefully not inflating its price that much.

Continue Reading
You may also like...
Related Topics:Nissan, Nissan Frontier