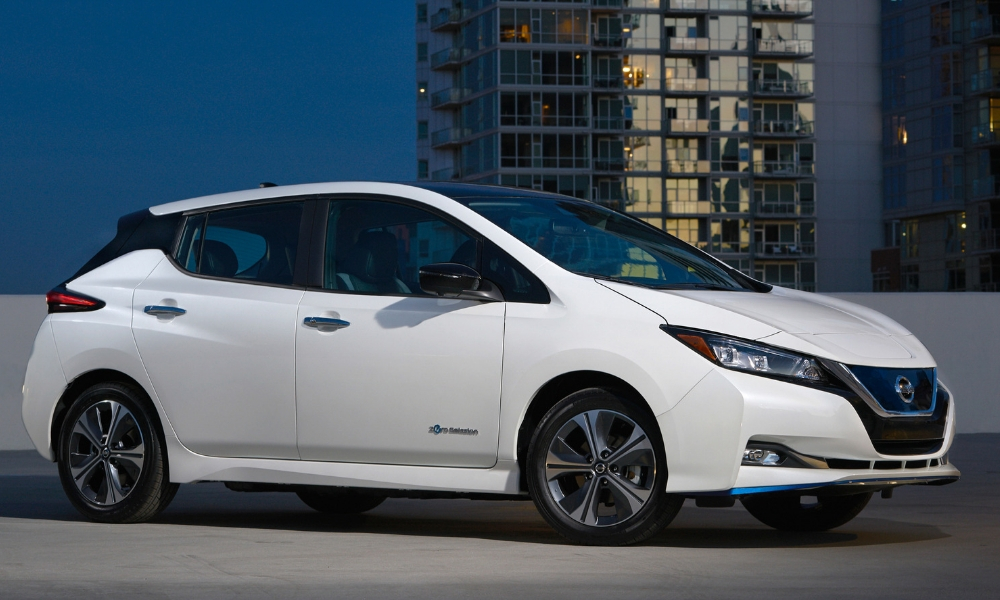 After building plenty of anticipation, Nissan has finally released U.S. pricing for the Leaf Plus. It starts at $36,550. That would’ve been really astounding news a week or so ago, but Tesla totally took the wind out of Nissan’s sails.

You can now get a Tesla Model 3 for $35,000. That makes the Tesla cheaper and better on quite a few metrics. Ouch.

Of course, the Nissan Leaf Plus still isn’t a bad car. There’s a 62-kWh battery and estimated range of 226 miles. It’s also a hatchback, which makes it more utilitarian than the Model 3, which is a sedan. On top of that, you can buy the Leaf in any state at a dealership, instead of relying on the internet-only sales model Tesla will be rolling out. Some people will appreciate the personal touch of a dealer.