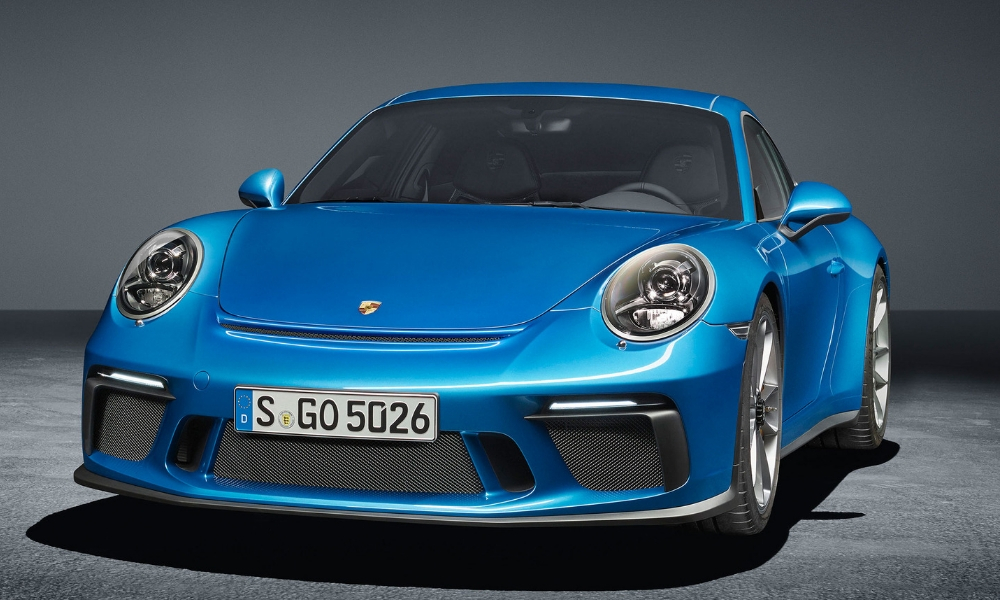 Benjamin Franklin said the only two things you could count on was death and taxes. If you thought the 911 GT3 would always stick with a naturally-aspirated flat-six, sadly it looks like you’re wrong.

Autocar spoke to an anonymous source from Stuttgart who works with Porsche Motorsport directly. That source claims the plan is to slap some snail power on the 992 GT3 when it debuts in 2020. Are you really that surprised? Tightening emissions and fuel economy standards will eliminate all-motor setups. If it’s not forced induction, it’ll be some level of electrification.

Again, this is an anonymous source, so taking it with a grain of salt would be wise. If the source is correct, the new GT3 will use the same engine as the 911 Turbo, only detuned slightly. The 992 Turbo supposedly will pump out 572 horsepower, which is a curiously specific number. Anyway, the GT3 reportedly is going to kick out 513 horsepower.

Of course, considering the current 911 GT2 RS is a real screamer with 700 horsepower issuing out of the turbocharged powerplant, it’s possible Porsche will go for broke with the next-gen GT3. Or, this source is full of it and the GT3 will continue on with natural aspiration.