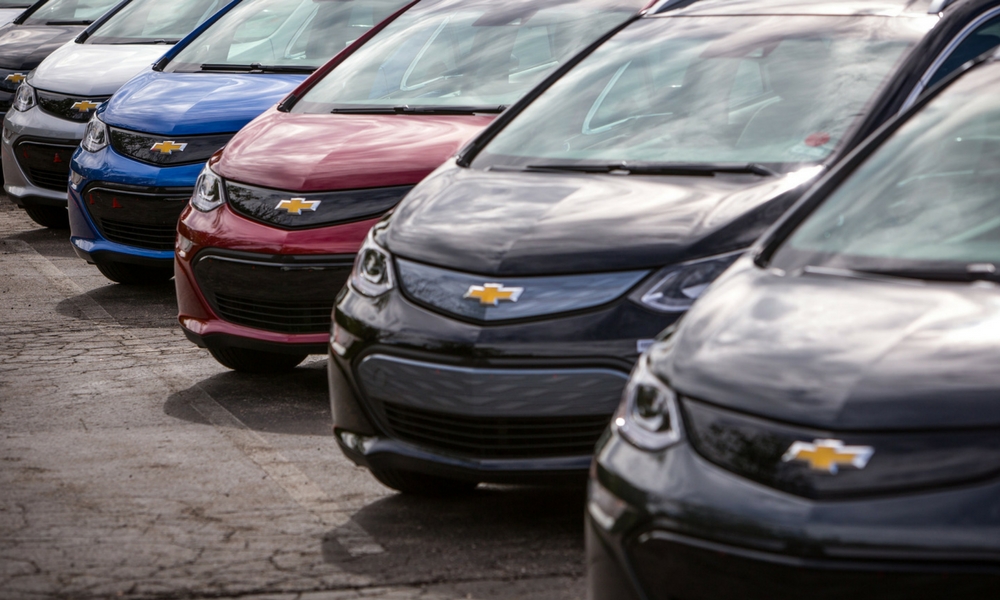 Electric car fans like to talk big about a electrified revolution sweeping the industry. While certainly more electrified cars are coming, some parts suppliers think the switchover will be slow.

According to a Bloomberg report, five of the biggest automotive parts suppliers are trying to not feed the hype. For example, the CEO of American Axle & Manufacturing Holdings Inc. told the crowd at a conference that the switch to EVs is “not going to happen for decades.”

The CEO of Delphi Automotive says he predicts 95 percent of new cars in 2025 will use an internal combustion engine in one capacity or another.

This is vindication for Mazda, which has caught all kinds of flak from EV fanboys for not hopping on the bandwagon. Instead, the Japanese automaker has been pushing the internal combustion engine to new heights of efficiency.

Automakers like Volvo and especially Tesla will likely scoff at this. Many parts suppliers think automakers talk up electrification as a brilliant PR move, while they continue to stay the course with traditional powertrains.

Most people probably have forgotten about the Obama administration’s goal of putting one million electric vehicles on US roads by 2015. The reality was about 280,000 were in the public’s hands.

Continue Reading
You may also like...
Related Topics:Electric Cars