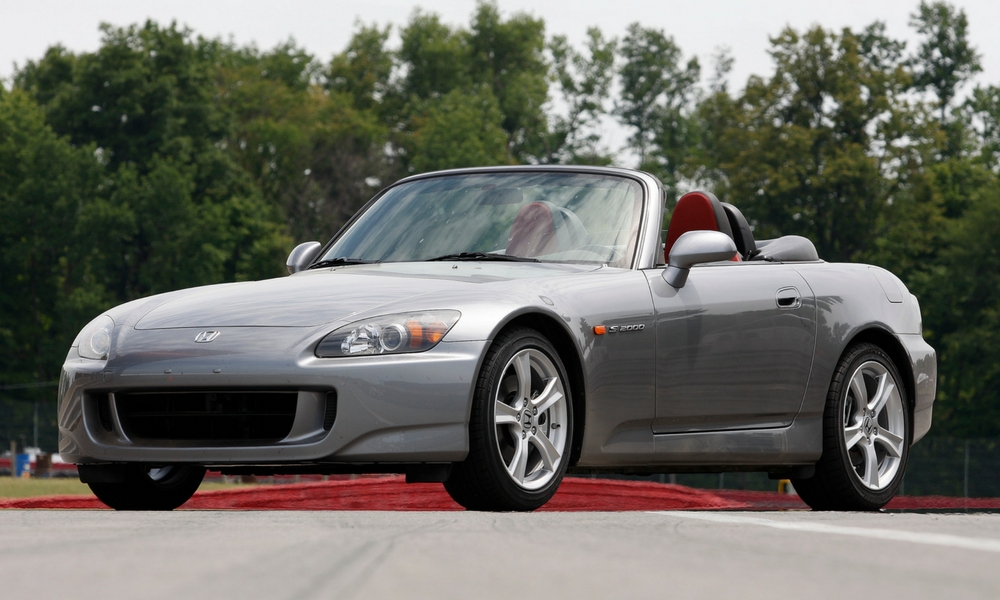 Honda went through a time of making really boring cars, but that seems to be over. Not only has the Civic been revitalized and the NSX is back, more rumors are flying around about the return of the S2000.

Car and Driver says it has an anonymous source that says the S2000 will relaunch next year for Honda’s 70th anniversary. The original debuted in 1998, for the 50th anniversary, so that makes sense.

Supposedly, the new S200 was going to share the Civic Type R’s engine, but that’s been changed. Instead, Honda wants something extra special, or a completely new engine and chassis.

Speculation is all over the place, but Holiday Auto magazine from Japan claims an inside source says the new engine will have a two-stage electric boosting system. It uses an electric supercharger, plus a traditional turbocharger. There’s also a bypass valve, intercooler, etc.

This kind of an engine is supposed to have virtually no lag. You hear that all the time when automakers talk about forced induction, so we’ll see.

With this non-traditional setup, the S2000 is supposed to put out well over 300 horsepower. That doesn’t sound like much in today’s terms, but it’s well above what the original was pushing. And keep in mind this is a roadster. You don’t see the new Miata getting anywhere near that level. An 8-speed dual-clutch automaker is rumored to be in the mix, per Car and Driver.

Forget about the S2000 being too affordable. Multiple reports claim it’ll cost about $50,000.