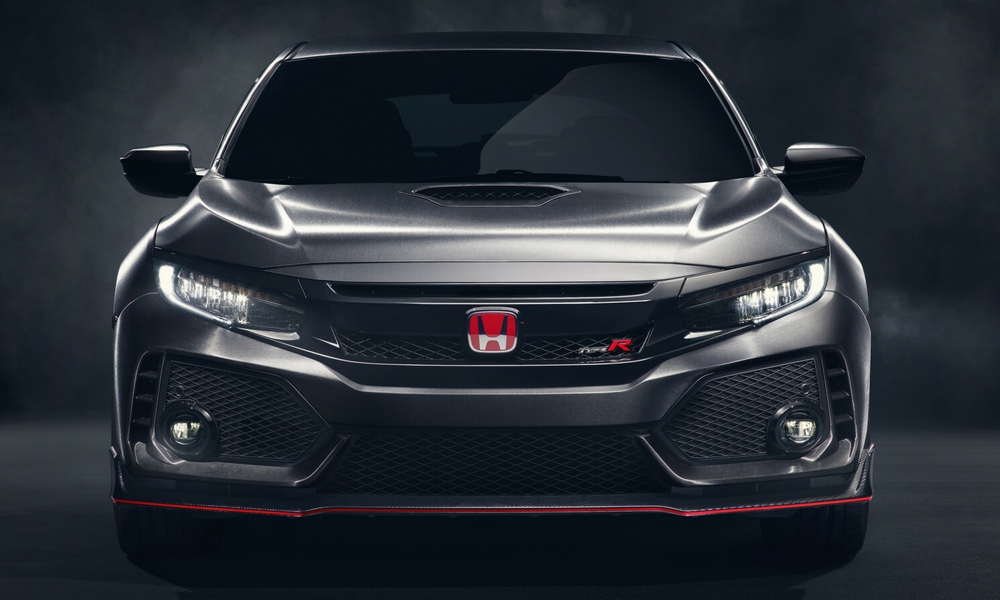 We’re finally going to see the new Honda Civic Type R in production form in Geneva, per an Autocar report. The show’s in March, so there’s not much of a wait left. Exactly how different the production model will be from the concept that hit Paris last year we don’t know.

Not only will we finally see what the production model looks like, we’ll also get specs. Honda wouldn’t say too much about specs for the concept, leaving everyone guess about how crazy it was. Based on looks, the concept was pretty impressive, but that doesn’t mean anything.

For a change, the Civic Type R will be sold in the United States. It should be pretty hot, considering it set a Nurburgring lap record for front-wheel-drive models, edging out even the VW GTI Clubsport S.

Power output for the production Type R is a mystery. Most expect it to be north of 300 horsepower, otherwise nobody will take it seriously.

We do know the Type R has a wider stance than other new Civics, which will make it more stable, plus boost grip. An aggressive aero package, similar to the once on the concept, will be used, complete with a front splitter and two rear spoilers. The hood scoop, in one form or another, should also be preserved for the production model. in other words, Honda will make sure everyone knows the Type R isn’t a regular Civic.

Only about 1,000 Type Rs will be made globally each year, so it’ll be rare.