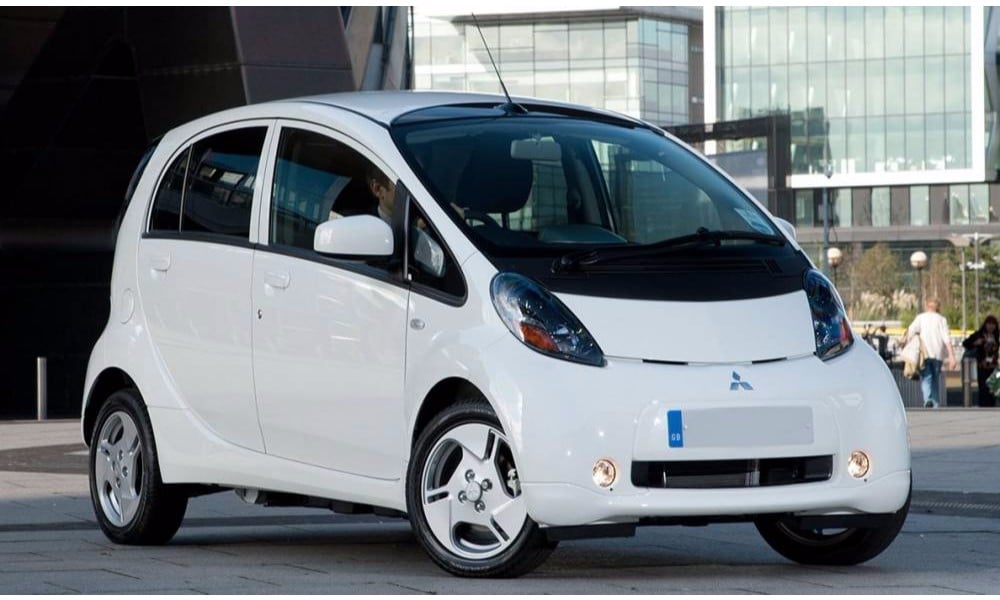 Not that anyone will notice, but Mitsubishi officially has announced the i-MiEV will leave the North American market. It’s a car your average person will never know even existed, and for plenty of good reasons.

First off, who can love a face like that? Mitsubishi has made some great-looking cars, but it thought an EV had to look like a deformity. Then there’s the aging tech it uses. While the Nissan Leaf has gone through some updates, the i-MiEV hasn’t. Today, a 62-mile range is a joke, even more than when the car first launched.

That might be why Mitsubishi has sold fewer than 10 each month for the past year. To call those sales numbers dismal would just be a low blow for a brand that’s already reeling.

If you think you’ll just rush to your Mitsubishi dealer to be one of the last five proud owners of a new i-MiEV, you’re too late. Green Car Reports learned that all retail units have been sold already. So the i-MiEV is completely done. Your only hope is to find one of the few used models for sale, before it gets scooped up by the throng of fanboys.

You can bet Mitsubishi is working on a new EV. After all, now that Nissan owns the company, it has access to some decent tech. But it would be too much to ask for an all-electric Evo, apparently.