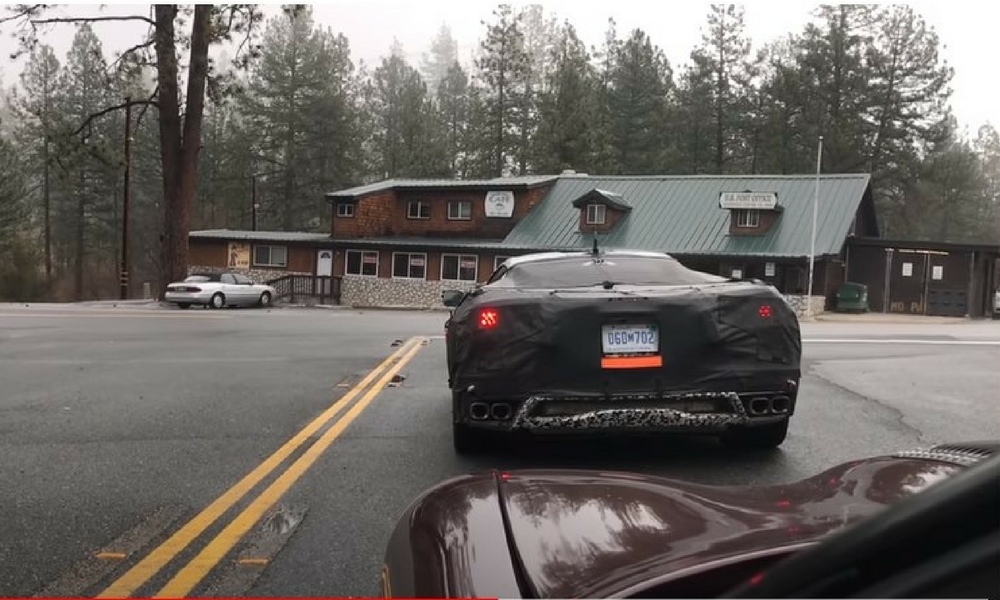 The mid-engine Corvette has been the stuff of legends for quite some time. Lately, we’ve seen all kinds of spy photos and video, with GM denying it’s creating such a vehicle. That can mean only one thing: the auto industry rumor mill is working overtime, speculating about the upcoming supercar.

I say supercar, because that’s exactly what this will be. We’ll finally see it in the flesh, and get at least some specs, in the spring of next year.

Now, for the rumors. Car and Driver says Tremec and Chevy have been developing a new eight-speed dual-clutch auto for the car. Scream and cry all you want, it’s just not surprising, although disappointing. That means you get to play with the flappy paddles, not a third pedal.

Supposedly, the C8 Corvette will get a new 5.5-liter DOHC flat-plane crank V-8. It will sit between the driver/passenger and the rear axle, making for a true mid-engine setup. Reportedly, this engine will whip out at least 600 horsepower, plus the redline should be sky-high. Expect an ungodly sound issuing from the Corvette, resulting in an exotic feeling you’ve come to expect from Italian vehicles.

A twin-turbo setup for this engine is also supposedly in development. It would push output to around 800 horsepower, because why not? CAD documents of this design were leaked a while back, so it could be legit.

GM won’t stop there. A hybrid and all-wheel-drive version of the car will be coming as well. It supposedly will push 1,000 horsepower.

The juiciest rumor is that all this will come at a relatively affordable rate, because that’s what the Corvette has always been about: value.