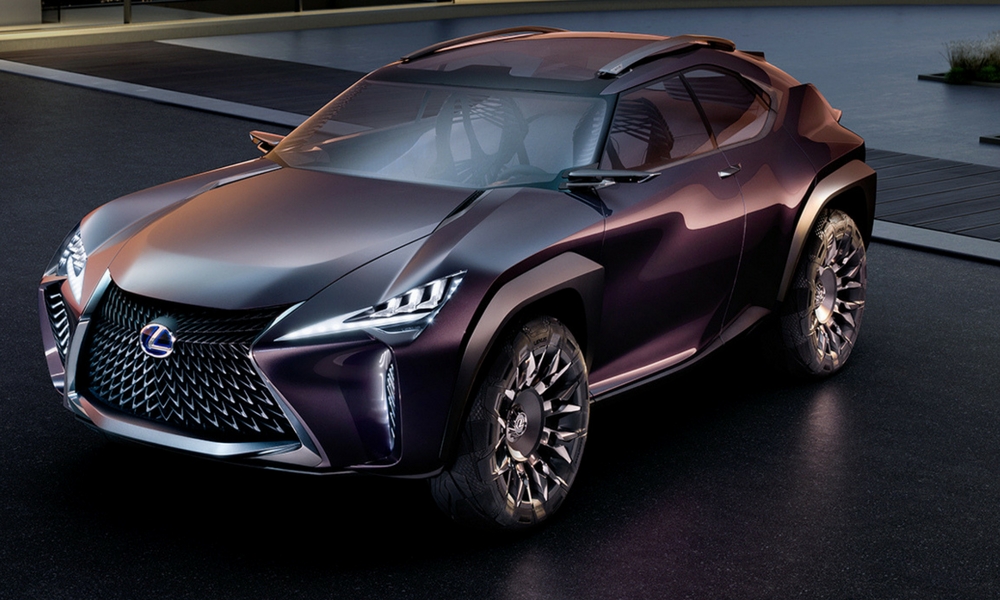 Lexus has had a geriatric problem, because it started to become the brand of choice among retirees. That’s a bad thing, because having a dying customer base holds little future. To help turn things around and appeal to the youths, Lexus is going to bring to market a production UX subcompact crossover.

This isn’t some guess. Motoring spoke with a Lexus rep, who isn’t named, but did confirm the UX concept will transform into a production model. The thinking is having a baby SUV will bring Millennials on board, because they love that sort of thing. Eventually, they’ll start buying bigger vehicles and so forth.

Before you think that wild exterior will start rolling off assembly lines, it probably will be softened. Sure the big-mouth spindle grille will stay, but some of the sharper lines are probably going away. Unfortunately, the removable sound bar probably won’t make the production model, either. I doubt the elastic strap seats and holographic controls will make the cut, either.

Expect this new Lexus to share quite a bit with the Toyota C-HR. Both will be marketed as youthful vehicles that are too hip for anyone over 30, but probably will still be driven by retirees since they’re cheap and easy to climb in and out of after hip replacement surgery.

We might see the new model hit dealerships as early as the tail end of 2018. Watch for a debut to come within about the next year or so.