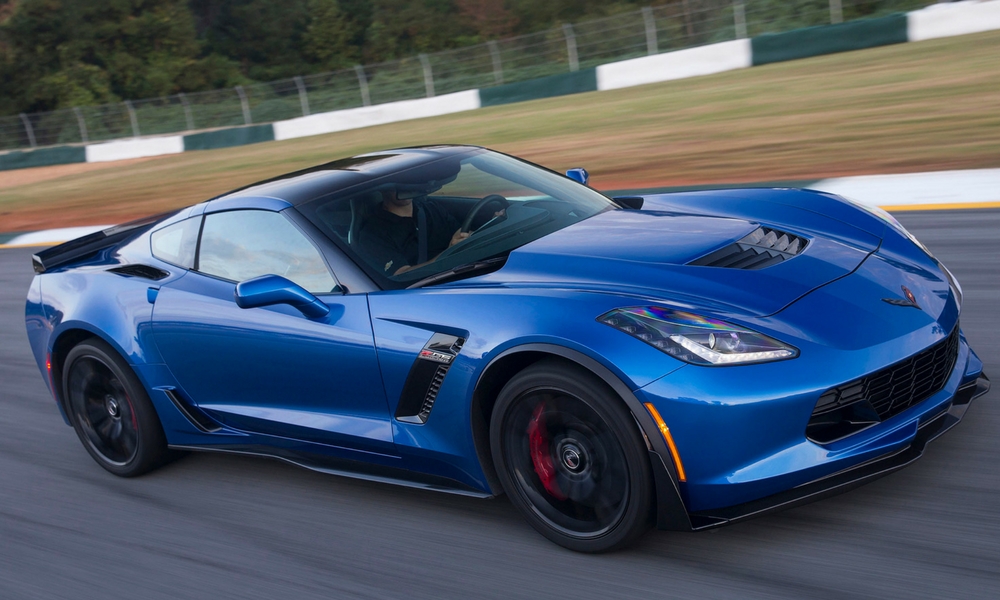 Turbocharging is everywhere these days, and it’s about to invade the Corvette lineup. At least, some CAD drawings leaked on Twitter make it appear as if that’s what will happen. A guy named Michael Accardi, which may or may not be an alias, posted the drawings, causing a big uproar among the ‘Vette faithful.

Blame it on Corporate Average Fuel Economy and other emissions/fuel economy standards tightening around the globe. If this is the next-gen V-8, that will be the reason for replacing displacement with forced induction. Supposedly, this LT7 will displace between 4.2 and 5.5 liters. The twin turbos sit on the outside of the engine’s V, going for a more old school setup than some modern turbo setups.

If you’re worried about turbo lag, you have every right to be. Other turbocharged engines from GM suffer from that problem, so you step on it, then wait. Doing that to the Corvette of all cars is next to blasphemy, so hopefully engineers are working overtime to find a solution, instead of just accepting the drawback and hoping we all overlook it.

Is this CAD drawing truly legit? And even if it is, will GM run with it, or has it moved on to better designs?