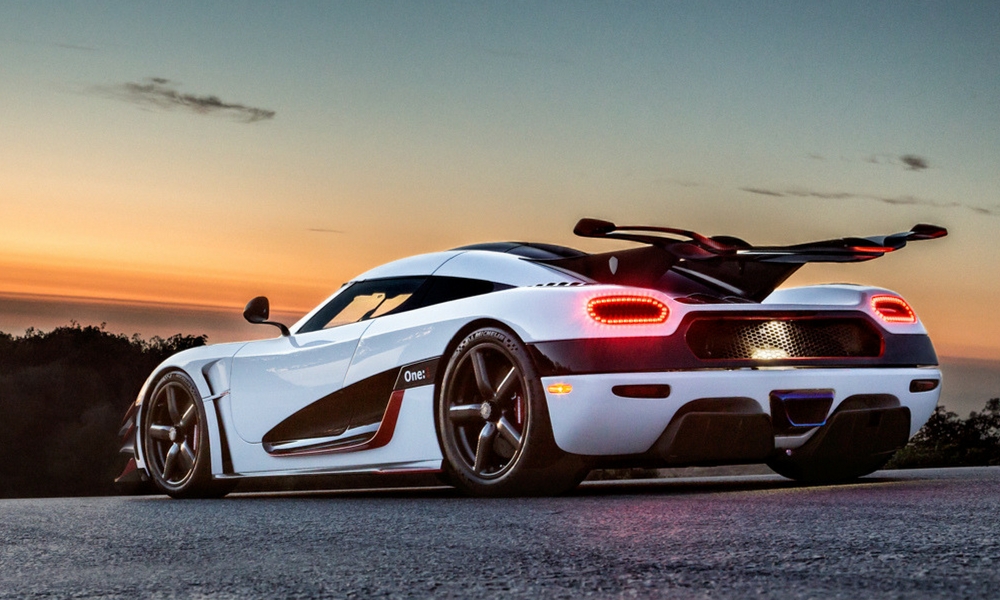 Swedish automaker Koenigsegg is working on a new hybrid supercar. Actually, we’re not entirely sure it will be a supercar, because Christian Von Koenigsegg won’t even reveal what market segment the vehicle will occupy.

That’s right: this upcoming Koenigsegg is ultra-secret. While we don’t know many things about it, what is known will blow you away.

First, the new model will retail for $1.1 million. For that, you get a gasoline-electric hybrid that will be nearly CO2 neutral. That means having your fun and feeling a little better about not contributing to pollution in your city.

To boot, the gasoline engine will use Koenigsegg’s exclusive Freevalve technology, which is a big reason why the upcoming vehicle will produce so few emissions. Koenigsegg says this innovation allows for cold starts at up to minus 30 degrees Celsius using pure alcohol, meaning zero need for fossil fuels. Eventually, the company wants to produce true CO2 neutral vehicles that still use internal combustion engines.

Fellow Swedish automaker NEVS recently announced a strategic partnership with Koenigsegg. It doesn’t take a genius to make the assumption this has something to do with a bold new vehicle. NEVS will put 150 million euros into Koenigsegg, giving it a 20 percent stake in Koenigsegg’s parent company.

Continue Reading
You may also like...
Related Topics:Hybrids, Koenigsegg