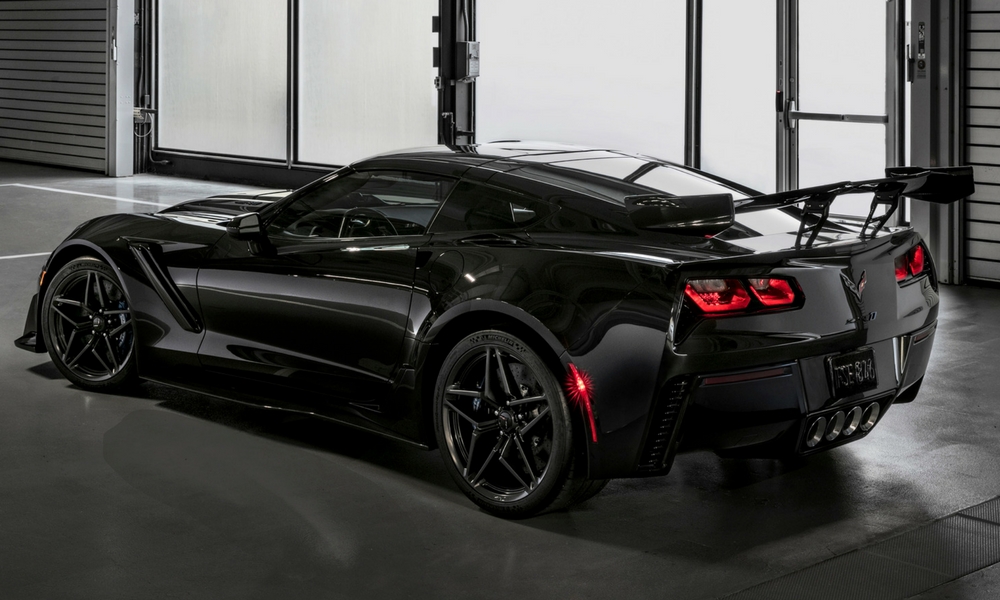 The writing is on the wall: big V-8 engines won’t be around forever. It’s sad, I know. But don’t worry, GM has a plan to make sure future Corvettes, Camaros, and V-Series Cadillacs don’t suck.

GM Inside News ran across interesting patent documents about this revolutionary new engine design. Basically, the plan involves an internal combustion engine loaded up with pretty much every fuel-saving technology known to man right now. It also has innovations to boost performance to high levels, so you aren’t stopping for gas all the time, but you’re not crawling around like in a Prius.

Obviously, the engine will be small. Just look at what’s going on with Formula One and you can see where this trend is going. Strapped to the four-cylinder engine is a turbo system and supercharger, or a twin-charged setup, like what Audi and Volvo have been playing with. Multistage boosting and a super high compression ratio come with the combination of a low-flow supercharger and high-flow turbo.

Not included in the patent drawings, but described in general are one or several electric motors or generators. They would assist throughout the RPM range, further enhancing the force-fed engine.

Anyone who knows engines realizes this setup could struggle with preignition. GM has two plans for combating that and both keep the intake valves open for part of the compression stroke, relieving some of the pressure.

Does this sound crazy? Yeah, but right now it’s just drawings on paper, or maybe something in a lab. Who knows if it will ever make production.