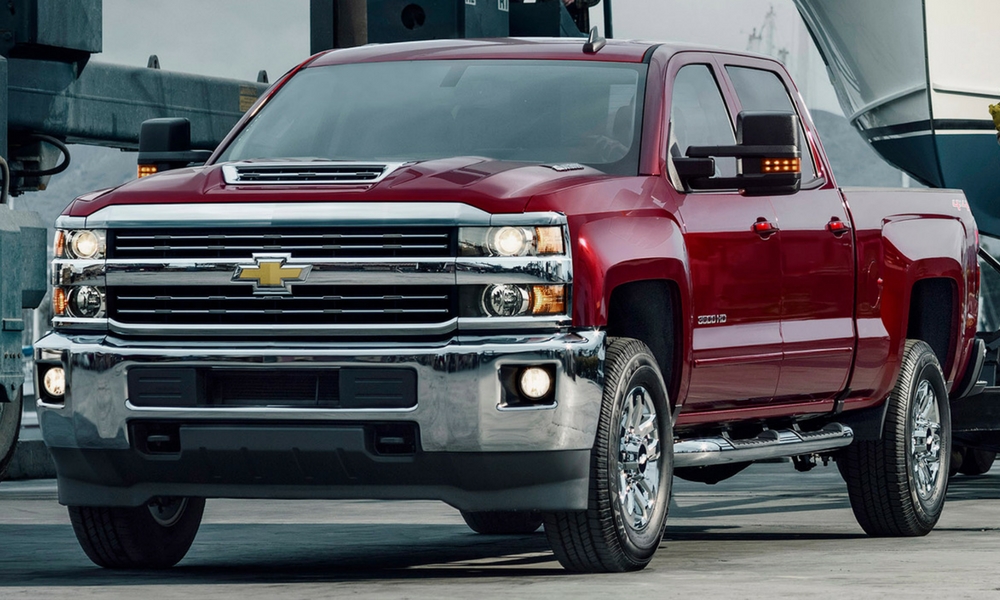 A lot isn’t going General Motors’ way lately, and add to the automaker’s woes a new class-action lawsuit. According to court filings, the plaintiffs claim 2011 to 2016 GMC and Chevrolet trucks with the 6.6-liter Duramax diesel engine experience big problems because they’re not compatible with American diesel.

Yes, you read that correctly: an American automaker is getting sued because people claim a certain engine doesn’t work with American-spec fuel. That’s bizarre.

Diesel fuel in North America is thinner than the stuff used in Europe. That means less lubrication is provided by the fuel for the engine. What the lawsuit alleges is that air pockets are created in the fuel injection pump, leading to metal-on-metal contact, and that never ends well. The metal shavings then allegedly lead to catastrophic engine failure, of course after the truck is out of its powertrain warranty.

This is disturbing for a few reasons. First, the lawsuit states the engines often fail while the truck is moving, so that means the engine just stops, which can lock up the steering. Yikes!

Second, a lot of people go with diesel trucks because they’re supposedly more durable. If this problem is real, that means shoppers paid more for something that lasts less time than the gasoline option.

Bosch is named in the lawsuit, since it supplied the fuel pumps in question. Of course, Bosch is a German-based component manufacturer. Will this class-action suit go anywhere? We’ll see, but maybe this is the new Dieselgate?