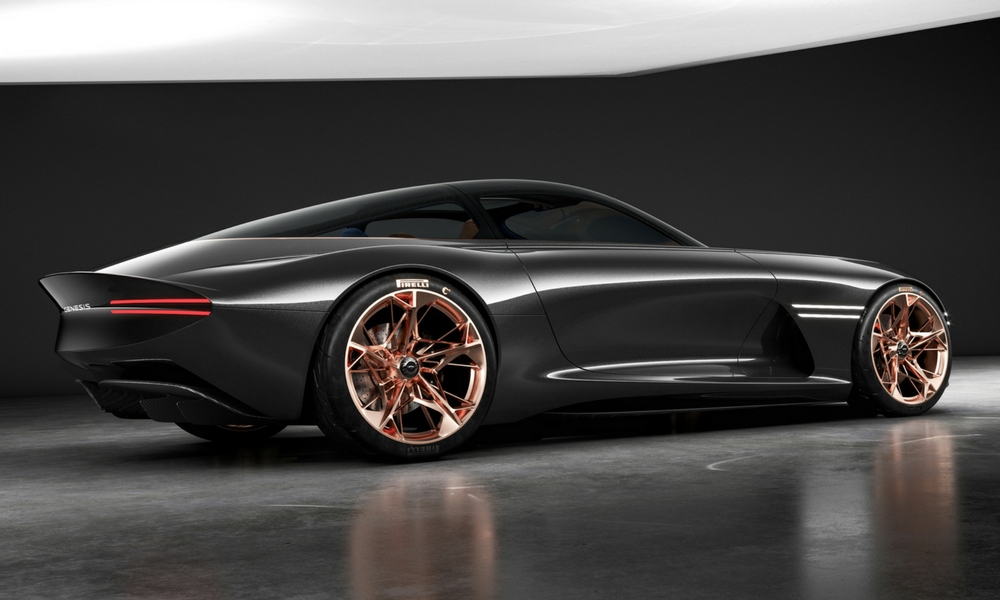 Pretty much everyone seemed to love the Genesis Essentia concept that debuted in New York this year. It was unexpectedly dramatic and had most people doubting anything real would come of it. Well, Genesis has decided to make it a production model.

Will the upcoming Genesis Essentia look nearly as sexy in production form? Surely quite a few details will be changed, like the butterfly doors and transparent wheels, but even then it could act as a nice halo model.

According to an interview Motor Trend did with Genesis North America Chief Erwin Raphael, the Essentia should hit the market in about 2021 or 2022. It won’t be made in high quantities, fueling speculation that the car will cost a pretty penny.

And to answer the question some people are inevitably asking: yes, the concept is an EV. Considering when the car will launch, that likely won’t change, since EVs are starting to really take off. It could be the first all-electric Genesis, although several other upcoming models are in the works, including two crossovers and three other vehicles shrouded in mystery.