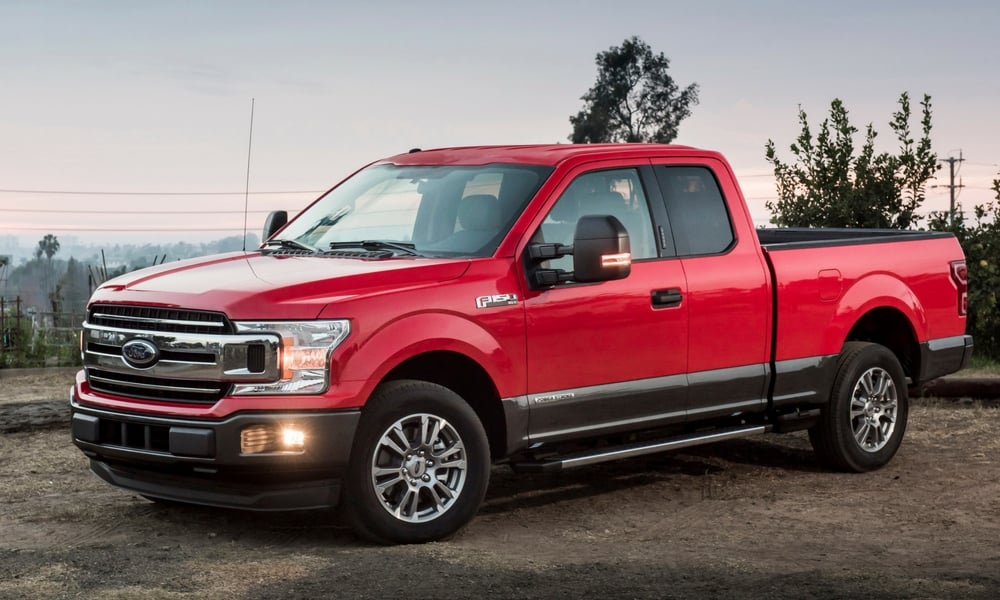 You know how Ford was paving the way of the future by using aluminum body panels for the F-150? Yeah, well, nobody else is following the Blue Oval’s lead and maybe because of a little thing known as profits. Automotive News has an interesting piece about how Ford’s profits are getting whittled away, and part of the reason is the rising cost of aluminum.

Yes, laugh GM and FCA people, because now you can rub this in the face of your smug F-150-owning friend who bragged and bragged about all that lightweight, expensive aluminum on his truck.

Profits are eroding so badly at Ford, that Automotive News says fourth quarter differences between 2016 and 2017 are a 19 percent gap. Yes, they dropped 19 percent — not 2 or 3 percent, which is a much more normal fluctuation.

Oh, and revenue increased 6.7 percent. So more money’s coming in, but Ford’s spending more, thanks in large part to rising raw material costs. Brexit did have a negative effect, too, so there’s that.

Translation: aluminum is damn expensive to make and buy, and Ford’s learning a tough lesson. Maybe composites would’ve been a smarter move?