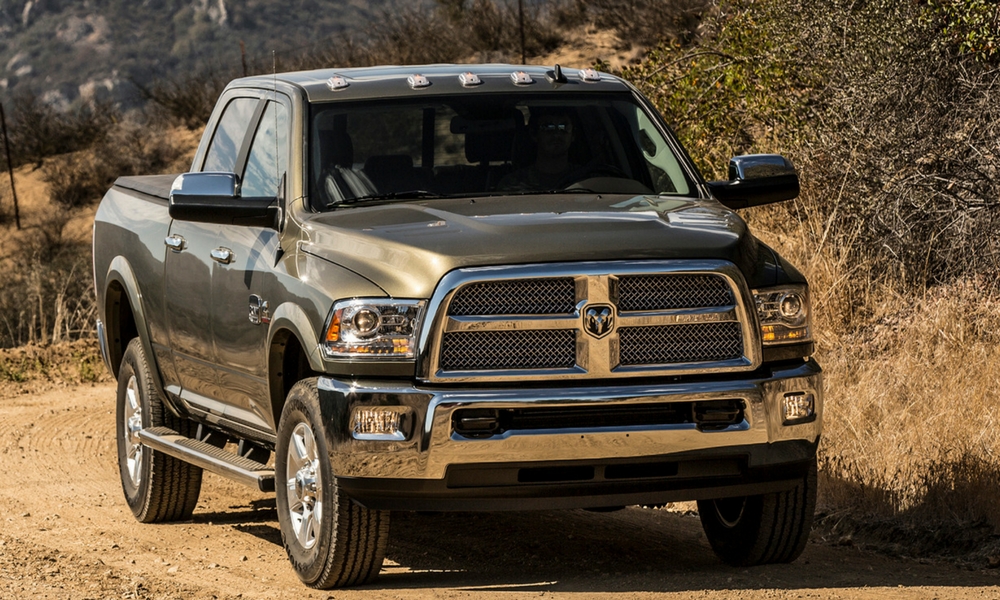 If you thought the Feds under the Trump administration would drop the whole diesel emissions issue with Fiat Chrysler, you’re dead wrong. According to Bloomberg, the U.S. Justice Department is readying a lawsuit, if talks with the automaker don’t result in a solution.

The problem is that FCA is being accused of skirting clean air rules. Yes, that’s right, the Dieselgate scandal was only the beginning. Just like VW, FCA is being accused to fashioning a defeat device for diesel trucks. FCA says the controls that are being called cheat devices are legit. At the same time, the company has been trying to get new software for diesels approved, but the EPA hasn’t given the all-clear signal on it.

Basically, it sounds like FCA won’t back down, and neither will the government. This could be a big legal showdown.

Already, some automakers like Mercedes-Benz and Volvo have decided to start dialing back on diesels, choosing to pursue electrification harder. While diesel fans might not like it, legal battles like this could spell the utter doom of diesel in the not horribly distant future. We’ll see how everything turns out.