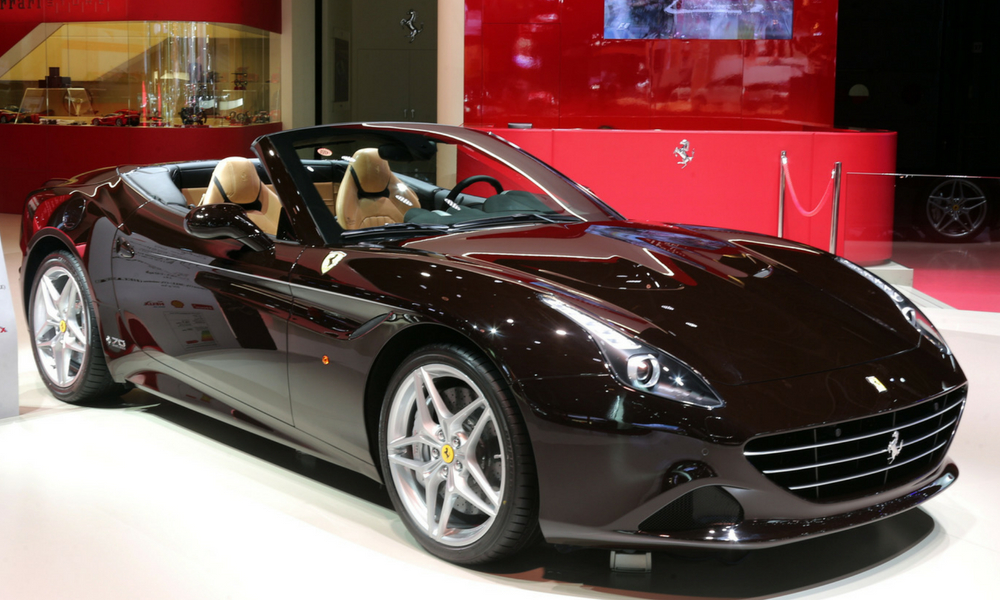 The late Steve McQueen was known for his love of fast cars, something that was showcased in his roles for quite a few movies. He’s become an icon for car buffs, so naturally automakers and others have wanted to capitalize off that. It seems Ferrari might have gotten in trouble for using the actor’s name without permission, per a report from Courthouse News Service.

McQueen’s heirs have filed a lawsuit for millions of dollars after Ferrari sold an “extremely limited edition” called “The McQueen.” It doesn’t take a genius to figure out which McQueen the car refers to, only the Italian automaker didn’t get the family’s permission first.

According to the lawsuit, McQueen’s son, Chadwick, spoke with Ferrari’s president and chairman back in 2011 about collaborating on a McQueen edition car. Chadwick says he agreed, so long as the family kept approval rights and were involved in the project.

Last year “The McQueen” was marketed and sold by Ferrari, shocking the family since they weren’t contacted about the project. The family complained, and that’s when Ferrari changed the car’s name to “The Actor.” Still, ads referred to Steve McQueen and how he owned a 250GT Berlinetta.

For damages, the family is asking that the court award $2 million. That might seem steep, considering only four of the cars were made, but the company did benefit off the actor’s name and image.