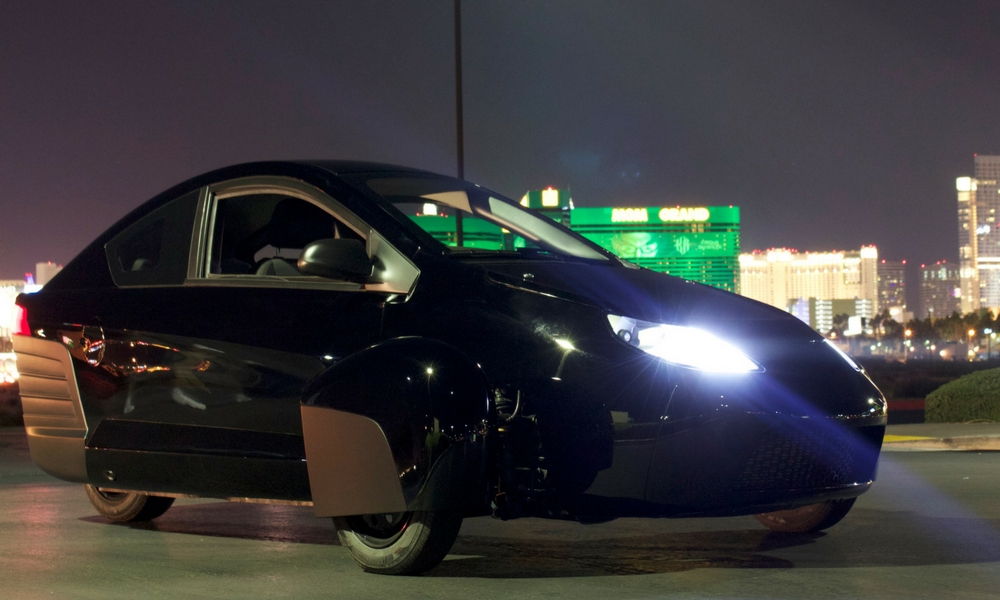 Elio motors can’t seem to catch a break. Some people say it’s karma. Others say it’s part of a conspiracy. Whatever is behind it, the company basically is broke. Prepare for the long, sad death to continue.

With just $40,000 in cash on hand, per the company’s recent semiannual report, Elio is in a bad spot. It’s looking to raise as much as $100 million. Call it a hunch, but that probably isn’t go so well.

The company has been getting into more and more trouble. So far in 2017 it’s furloughed a number of workers, delayed manufacturing again, and is under the microscope by federal and Louisiana state authorities. One wrong move, and it could be curtains.

To manage the situation, Elio said in its semiannual report that several cost-cutting measures have been deployed. Among them is the severe slashing of marketing and sales, because when you don’t have a product, that’s kinda pointless.

An increasing number of people who plunked down hard-earned cash to reserve an 84-mile-per-gallon, three-wheeled vehicle have come to the conclusion they’ll never see their money or their fuel-sipping commuter.

Maybe Elio can pull this off still. If it does, you’ll have to pay more for the vehicle. Elio announced it will charge $7,450 MSRP, versus the original $6,800.

Continue Reading
You may also like...
Related Topics:Elio Motors