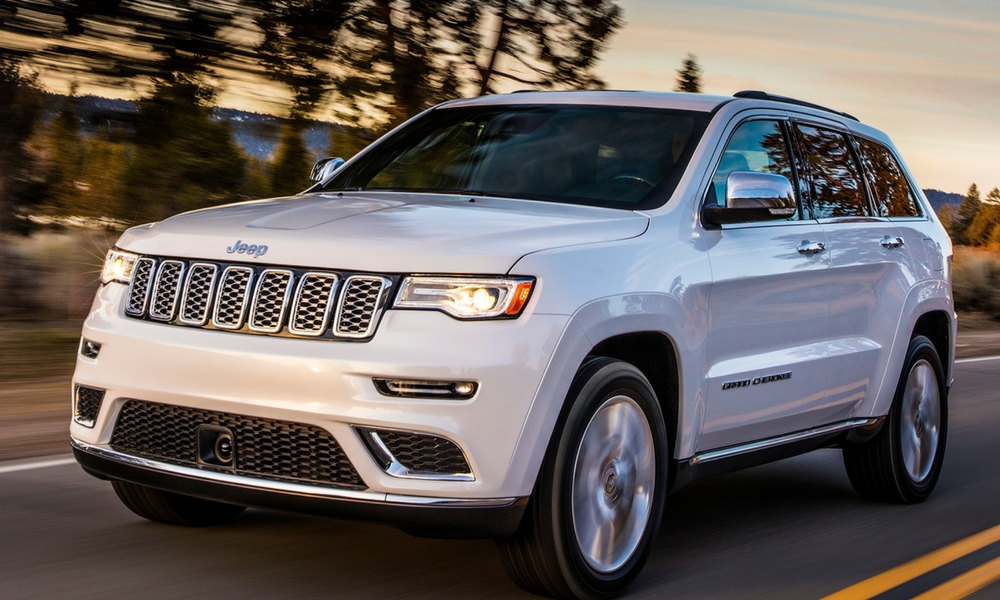 Fiat Chrysler Automobiles is kind of like the desperate girl who tries to hook up with just about any guy. There, I said it, because it’s true. You know what happens in those situations? Nothing good. So, it’s no surprise that even Chinese automakers don’t want the Italian-American mess.

Rumors of a Chinese acquisition started flying around last week, and people had mixed reactions. Such a move could give the automaker a much-needed injection of cash, like what happened with Volvo and Jaguar Land Rover.

But then Chinese automakers started loudly stating they want no part of FCA. Dongfeng, Geely, and Guangzhou Automobile Group all denied reports they are currently interested in an acquisition.

Then, the most damaging thing happened: Great Wall said it wanted Jeep, but nothing else. The Chinese truck and SUV manufacturer sees what everyone else does, that Jeep is the most lucrative part of FCA.

Apparently, FCA knows nothing of Great Wall’s plan. That it would let Jeep go seems unlikely. Jeepers in the United States would be furious. After all, it’s a vehicle that won a war, and is the most American thing on wheels. But it’s also been around the block with Willys-Overland, Kaiser, AMC, Chrysler, DaimlerChrysler, and now Fiat Chrysler. This is just another chapter in a really crazy saga.