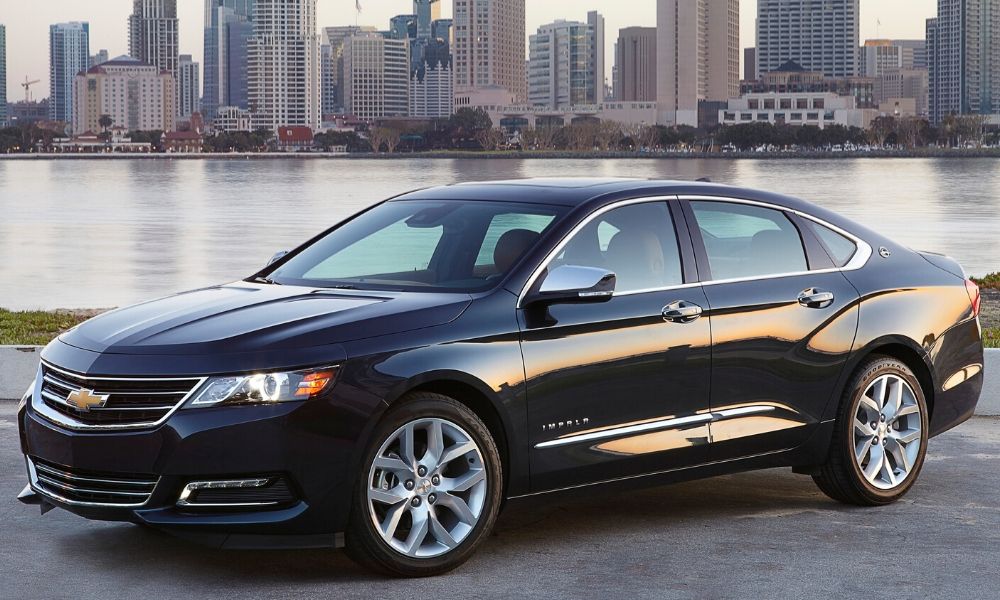 We knew it was coming but now that it’s here the news is still tough: the Chevy Impala is officially dead. This is the end of an automotive icon and sadly most people will probably never notice it’s gone. After all, the Chevy Impala has been largely forgotten by today’s car shoppers and that’s why it’s now history.

The final Chevrolet Impala to be made was a Premier in Cajun Red Tintcoat. It rolled off the production line on Feb. 27. Its death was announced in 2018 along with several other GM cars, but now it has finally come to pass.

For over six decades the Impala has been part of the Chevrolet lineup. That’s a long run, so at least the nameplate was well used and hopefully will be well remembered. Honestly, some will want to forget many of the later iterations of the car since they were embarrassingly bad, although others will remember each generation with fondness.

Taking the Impala’s place at the Detroit-Hamtramck plant will be the new Hummer electric pickup truck. That means as electrification takes over and people keep craving big vehicles, we could see more car casualties.