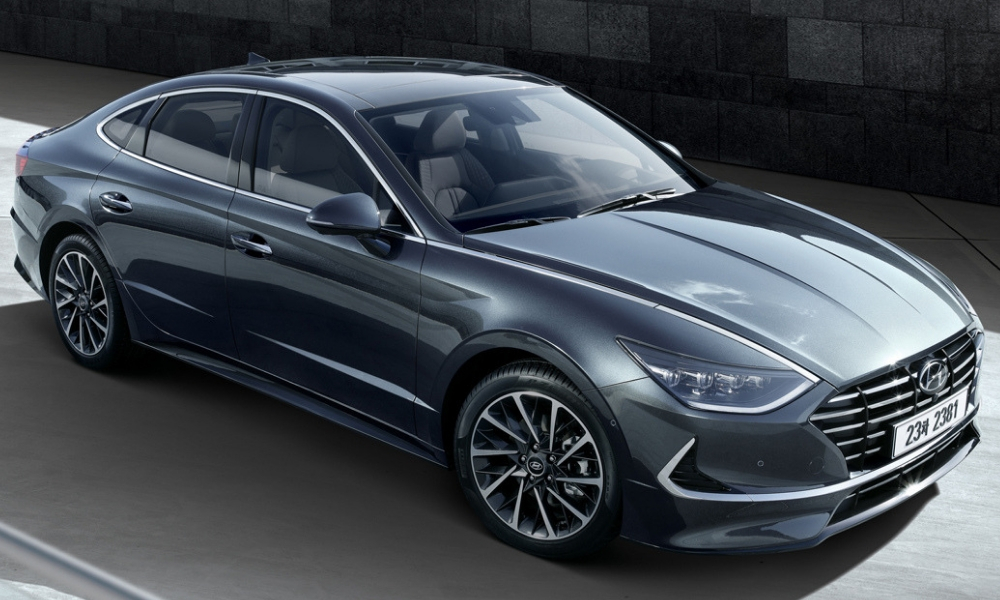 You’ve probably heard plenty about how SUVs or crossovers are the absolute ruling force in the automotive market. Ford is pretty much ditching all its car models in North America, replacing them with more SUVs like the upcoming Bronco and so-called “baby Bronco.” GM has scaled back its car lineup big time, ditching stalwarts like the Chevrolet Cruze and Impala. But, looking at some recent sales data, the numbers tell a different story.

At least with many automakers that have a strong all-around offering, the sales split between cars and SUVs is more even than you’d probably expect.

For example, Kia reports as of the end of May, it has sold about 39,000 Fortes and Optimas. That’s about how many Sorentos it has sold and is about 6,000 more than the number of Sportages. The Soul is the top-selling Kia at about 46,000 units this year.

Just remember, Nissan recently published the findings of a study that concluded younger shoppers actually really like sedans. This all flies in the face of the logic that’s floating around in mainstream media, but as they say, if you keep repeating something enough people will start believing it.