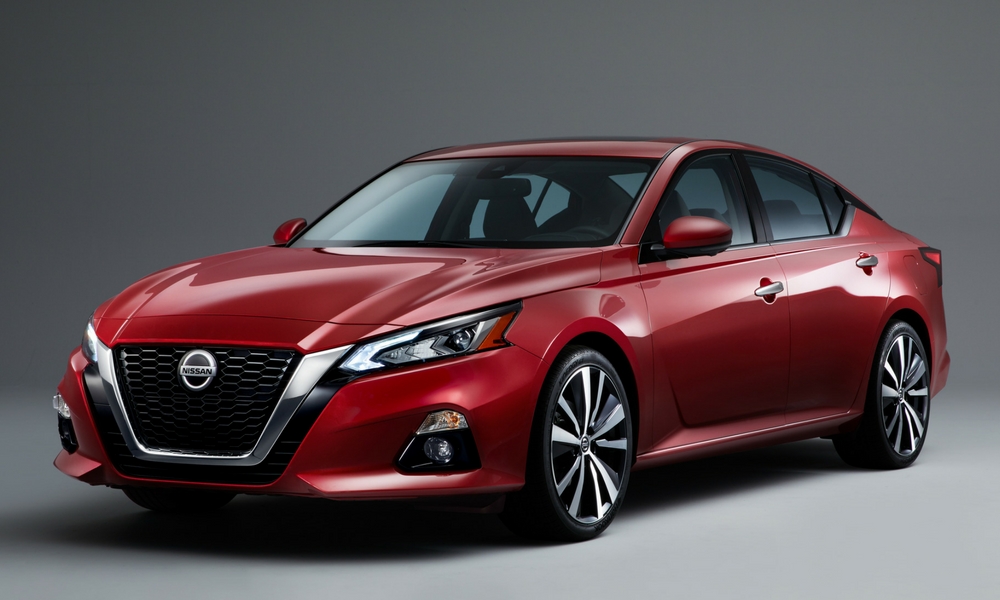 The mainstream media seems to be obsessed with Millennials and dictating what they desire. While I’m not an expert on Avocado toast and other desires, for some time I’ve suspected the declarations that the entire generation doesn’t like cars, then later that they prefer crossovers to sedans is a complete pile of garbage. Thanks to Nissan, we have some data to back up that suspicion.

According to the Japanese automaker, which performed an extensive study on Gen Y and Gen Z car shoppers, these younger generations actually prefer sedans over crossovers. Can you hear the screaming and whaling coming from Dearborn yet?

That’s right, as certain automakers abandon or scale back in those market segments, they’re ceding market share to other brands who will cater to what Millennials actually want. Nissan said out of all car owners who don’t even own a sedan, 78 percent would consider buying one in the future. That number jumps to 86 percent for 18- to 34-year-olds. Even for the 35-50 crowd, that number sits at 81 percent.

Now here’s the shocker: looking at that data, it seems that Baby Boomers are the ones perhaps driving the crossover craze. With higher seats that accommodate hip and back pains experienced by older shoppers, that’s really not a surprise. This was why so many retirees drove Scions, which leaned heavily toward crossovers.

But what about all that utility a truck or SUV provides? Nissan found 89 percent of sedan owners are satisfied with their car. What’s more, 95 percent said functionality was the top thing they love about their vehicle. Not everyone needs to tow a horse trailer or haul rocks and dirt, making sedans appealing to a large chunk of the U.S. population.

Continue Reading
You may also like...
Related Topics:Featured, Nissan, Sedans