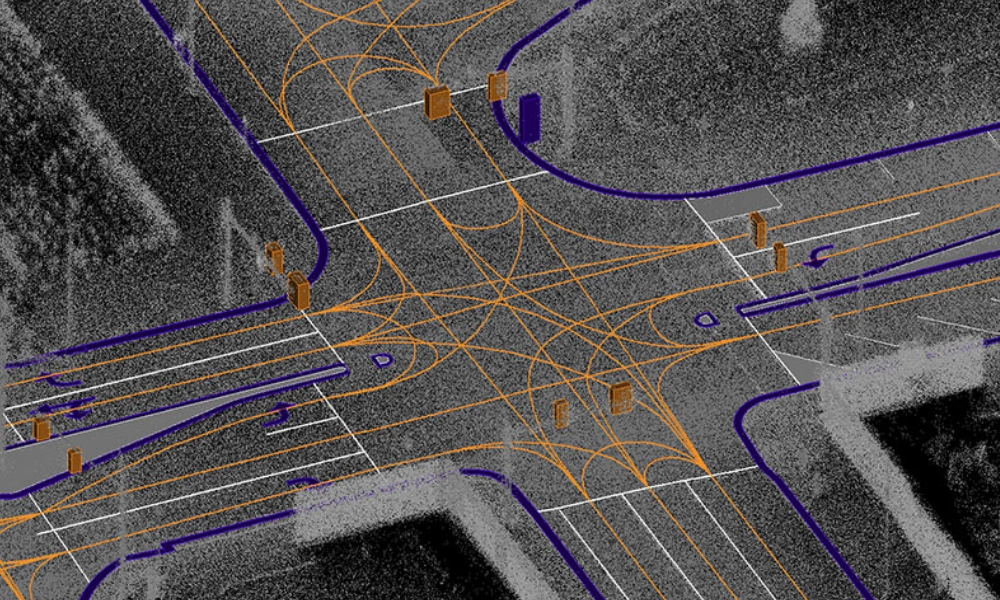 One of the greatest challenges for the future of autonomous driving is a car’s ability to accurately navigate changing city streets. Carmera has already undertaken a bold initiative to create HD maps, and now that expertise is being leveraged by Lear Corp. in a new partnership.

Lear Corp. develops cutting-edge automotive seating, electrical, and electronic technologies for each mainstream automaker in the entire world. One of its latest projects is EXO high-accuracy vehicle positioning. It’s a Global Navigation Satellite System (GNSS) that should accurately pinpoint the position of a car at any given moment.

Carmera and Lear are working together in the EXO Technology Partnership Program. This system leverages cloud computing and advanced software, plus standard GNSS receivers, measuring where a car is in real time down to the centimeter. It works in inclement weather, which poses a serious challenge for autonomous vehicle sensors.

Combining EXO GNSS with Carmera’s camera-based tech could help push self-driving to the next level, quite literally. Right now the two companies are testing to establish a baseline for further development down the line. The exciting part is the combined tech would boost autonomous driving capabilities in dense urban areas and on open highways.

Other partners are involved in the EXO Technology Partnership Program, including numerous automakers.