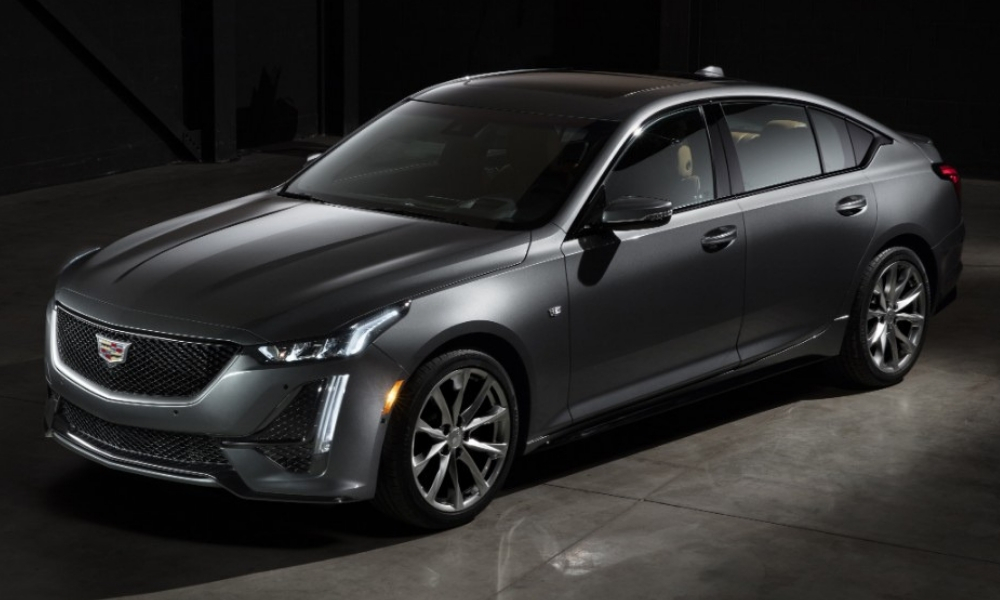 What do you do when revealing what could arguably be perceived as yet another boring sedan? Turn to a gimmick-filled unveiling! That’s exactly what Cadillac has done about peeling the wraps off the new CT5.

Cadillac is releasing a series of autonomous sensory meridian response or ASMR videos on YouTube to reveal the CT5. If you’re not up-to-date on the latest “essentials” Hollywood celebrities and the like have gravitated toward, supposedly ASMR helps you feel more relaxed. Essentially, Cadillac is trying to cash in on the latest trends favored by people with too much money.

I’ll be honest: the CT5 isn’t a bad-looking car. But neither was the old ATS. There are some nice, flowing lines and the absence of some angular, snarling face that’s been far too prevalent in car design lately. But most people won’t perk up at the news of another Cadillac sedan launching. Harsh, but true.

We know the Cadillac CT5 will be available with either a 2.0L Turbo or 3.0L Twin-Turbo engine, plus a 10-speed automatic transmission. Rear-wheel drive will be standard, with all-wheel drive available. The official debut is scheduled for the New York International Auto Show next month.