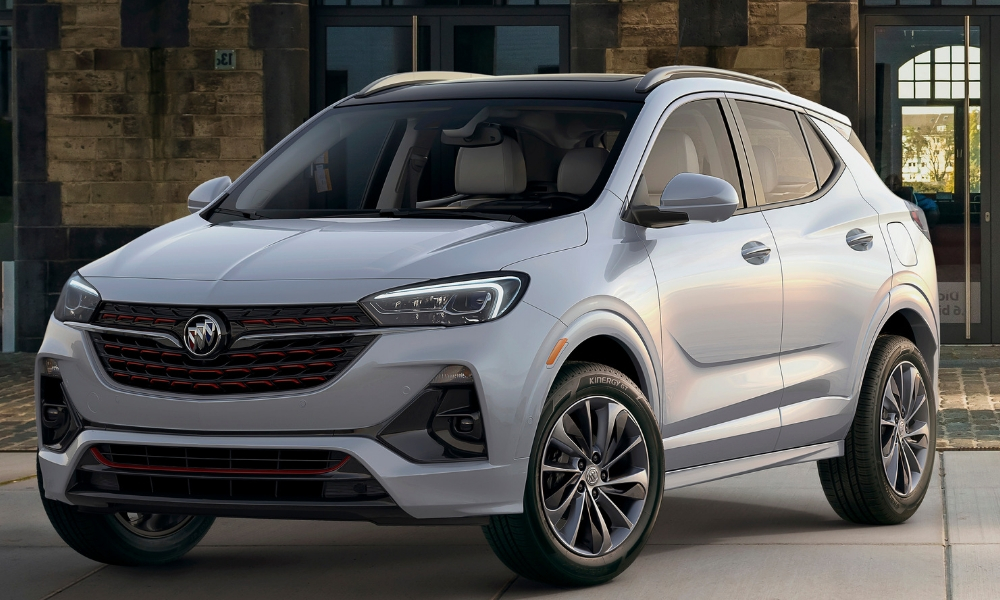 Buick has finally revealed the all-new Encore GX crossover. Slotting between the Encore and Envision, this vehicle was created to milk consumers’ appetites for SUVs. It was released in the Chinese market first, but the Los Angeles Auto Show marks the debut of the U.S. version. 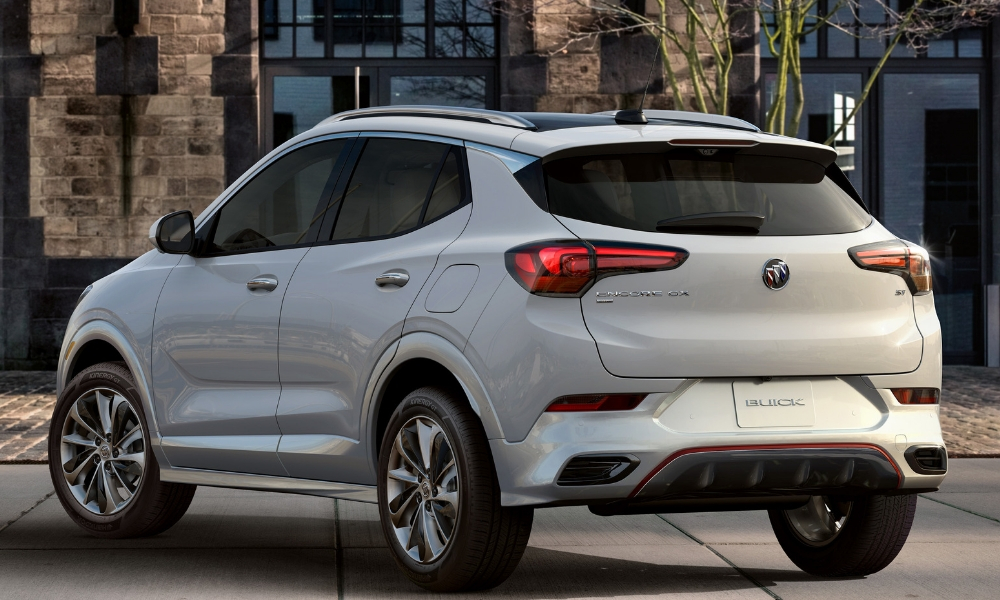 Despite being named after the Encore, the Buick Encore GX is a completely different model. The platform it’s built on is the same one used for the 2021 Chevrolet Trailblazer. Two engine options will be available: a turbocharged 1.2-liter and a turbocharged 1.3-liter, both three-cylinder motors. If they sound really similar, the 137 horsepower and 166 lb.-ft. of torque from the first and 155 horsepower and 174 lb.-ft. of torque from the second only confirms they’re not too much different.

With front-wheel drive, the crossover uses a CVT. However, if you want all-wheel drive, the 1.3-liter engine is the only way to get it. A nine-speed automatic is also included with that drive configuration. 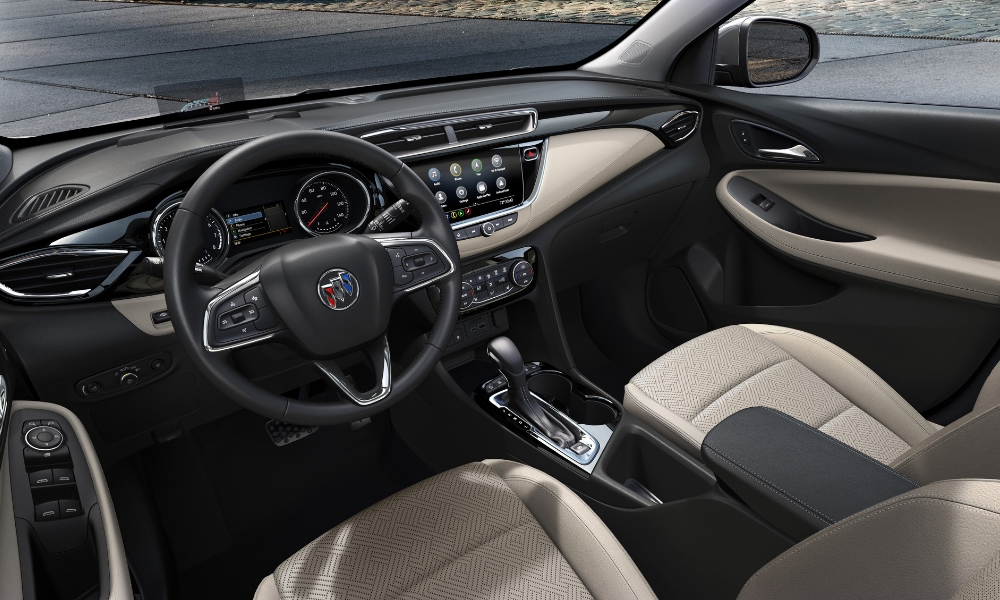 Of course, the Buick Encore GX will come with all the electronic wizardry you can get on so many other vehicles these days. There’s nothing revolutionary about the equipment. With 25.3 cubic feet of cargo space behind the second row, it’s fairly utilitarian while still remaining friendly for city life.