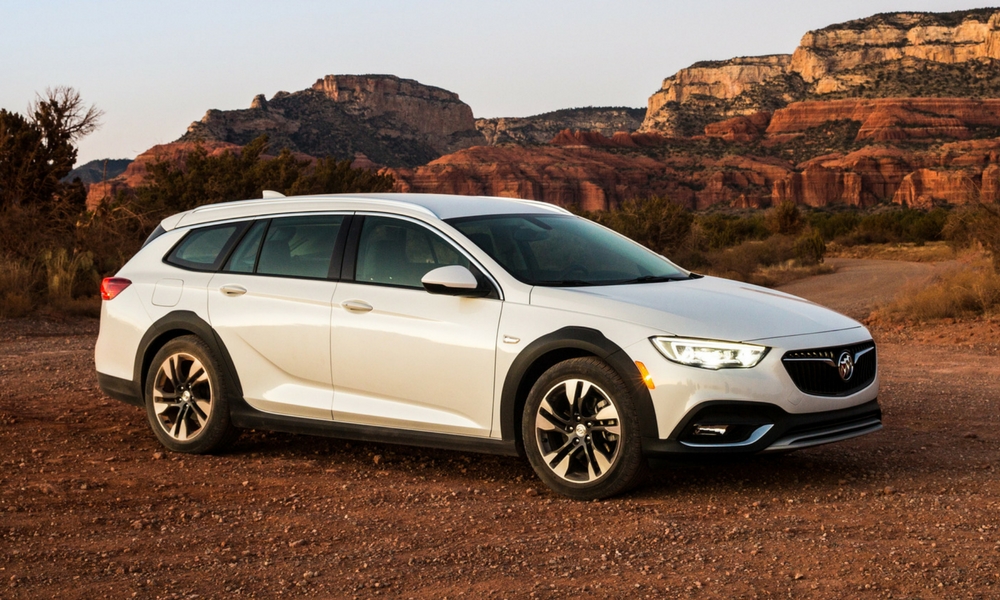 Whatever you do, don’t let Buick catch you calling the new Regal TourX a wagon, because that’s a bad word. Apparently, there’s a large chunk of the population that still associates wagons with the Brady Bunch and their mom, or something like that. I’m a big fan of wagons, and Buick’s proud of its new one, if everyone calls it a crossover.

I know, I know, crossovers are essentially tall wagons with a higher ground clearance – I totally get that. But, I think calling the Regal TourX one is a little bit of stretch. Phil Brook, Buick and GMC US vice president of marketing thinks that by not calling this wagon a wagon, as much as half of all Regal sales will be the TourX.

Brook told Automotive News in a recent interview that people don’t have a great perception of Buick wagons. Fair enough. Subaru wagons, sure. Volvo wagons, yeah. Mercedes wagons, only a few of us freaks. But Buick wagons, meh.

During the interview, Brook emphasized that Buick will be selling the carlike handling of the Regal TourX. The marketing spin will call it a “crossover in the truest sense of the word.”

Assuming the Buick Regal TourX is a roaring success, you must wonder what GM will do for the second generation. After all, the wagon is really an Opel, and GM no longer owns that brand.